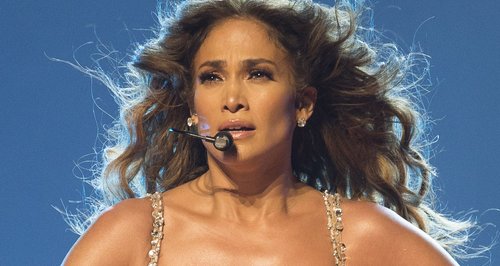 Jennifer Lopez will give her new single 'First Love' its first play on Capital FM today (1st May) from 4pm.

The US superstar's brand new track will be unveiled this afternoon around 4pm, when fans will get to hear the song in full.

'First Love' is the latest single to be released from J-Lo's upcoming studio album, as yet untitled, after last year's French Montana team-up 'I Luh Ya Papi'.

Jennifer has previously confirmed that artists including Robin Thicke and Chris Brown have contributed to her next record. 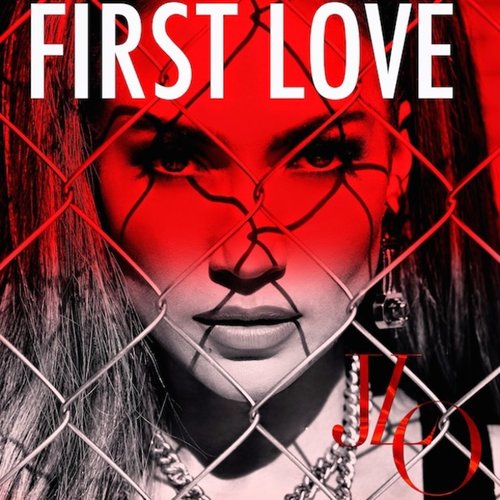 Keep it Capital around 4pm today to hear Jennifer Lopez's new song 'First Love' and get involved by tweeting us @CapitalOfficial using #JLOonCapital to give us your verdict.

> Jennifer Lopez's New Album: Who's On It?