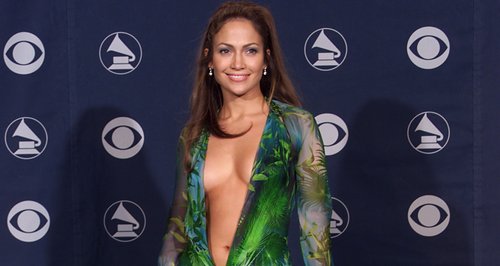 It’s definitely an iconic fashion look, but it’s now been revealed that JLo’s AMAZING Grammys 2000 gown is the reason we now have Google image search.

Who knew Jennifer Lopez was the real reason why we now have Google image search? Yep, that iconic Versace gown she wore to the 2000 Grammy Awards LITERALLY changed the world.

Pretty much everyone on earth remembers Jen’s sheer, slit to the naval, leaf print green Versace dress – and it proved so popular a search that Google actually created an image search functionality to let people find photos faster. 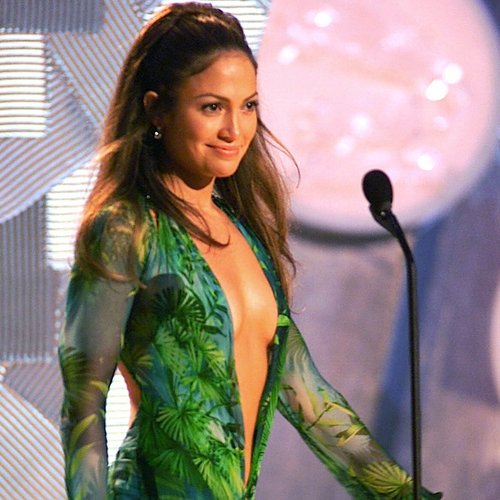 “At the time, it was the most popular search query we had ever seen. But we had no surefire way of getting users exactly what they wanted: J­Lo wearing that dress. Google Image Search was born.”

And JLo herself was just as surprised by the news, taking to Instagram to post a photo of the dress:

Who knew one dress could make such a difference to so many lives?!

Check out the 11 most iconic fashion moments from March

Jennifer Lopez & Ben Affleck Married For A Second Time: Inside The Fairytale Wedding