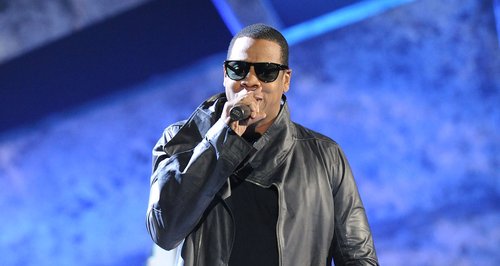 The 'Shock Value' star will be heading on the road with the rapper for his upcoming dates.

Timbaland has been announced as the special guest for Jay-Z's upcoming UK tour.

The '99 Problems' star will head across the country in two weeks time and brings along the US producer for the jaunt.

The outing will kick off in Manchester on 3rd October, with dates also planned for the likes of Birmingham and several appearances at London's O2 Arena.

Check out the dates for Jay-Z's 'Magna Carta' tour below:

Timbaland is currently working on his new album – which is expected to be released in 2014.

He has also been teasing work on new Michael Jackson material and also helped Justin Timberlake with his new album 'The 20/20 Experience 2 Of 2'.