You’re… Hired! Is Jay Z Going To Step In For Donald Trump On Celebrity Apprentice?!

He’s a music mogul, so who better to step into Donald Trump’s formidable shoes on Celebrity Apprentice USA than Jay Z?

He’s already conquered the world of music and is the self-confessed “CEO of hip-hop”, but could Jay Z be on Celebrity Apprentice to add another string to his bow? It could happen!

Are Beyonce And Jay Z getting Ready For Their Second Baby… By Finding A Surrogate?!

Jay Z is rumoured to be on the verge of signing a deal to appear on the show and fill in for Donald Trump who has decided to run for president of the USA. Casual!

Media TakeOut claims, “The deal is done but the business guys are putting together the paperwork. Jay has been trying to show his business side to the public, this is the perfect opportunity." 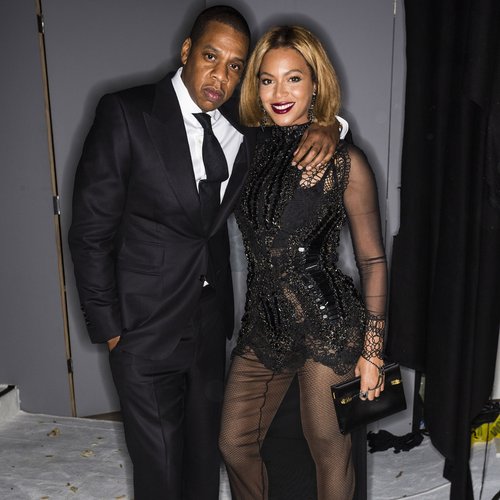 And viewers MAY even get to see Queen Bey on the show if the deal goes through. The source added, “He and Beyonce are a real business team, it's not for show, so I wouldn't be surprised if she came on the show to give her opinion too."

HOW exciting would that be? We're keeping every one of our fingers crossed this actually happens!