Jason kicked off his set in style with his hit song ‘The Other Side’ - and had all 16,000 of you dancing!

He’s ALWAYS a huge hit at the Jingle Bell Ball – and he’s performed at a few – but Jason Derulo went in BIGGER than ever as he took to the stage at London’s O2 Arena with his first song, ‘The Other Side’.

Proving exactly why he is a crowd favourite, Jason opened his set in serious style – and got 16,000 of you dancing from beginning to end.

‘The Other Side’ was one of the standout hits from Jason’s third album ‘Tattoos’ – and it’s just as good today as it was on it’s release in 2013. 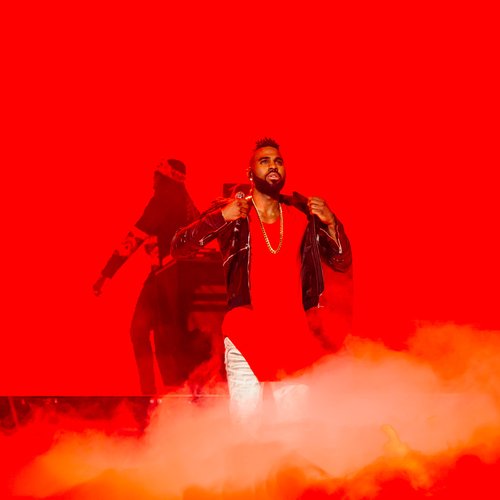