WATCH: Jason Derulo Just Became The Sixth Member Of Pentatonix And We're SO On Board With It! 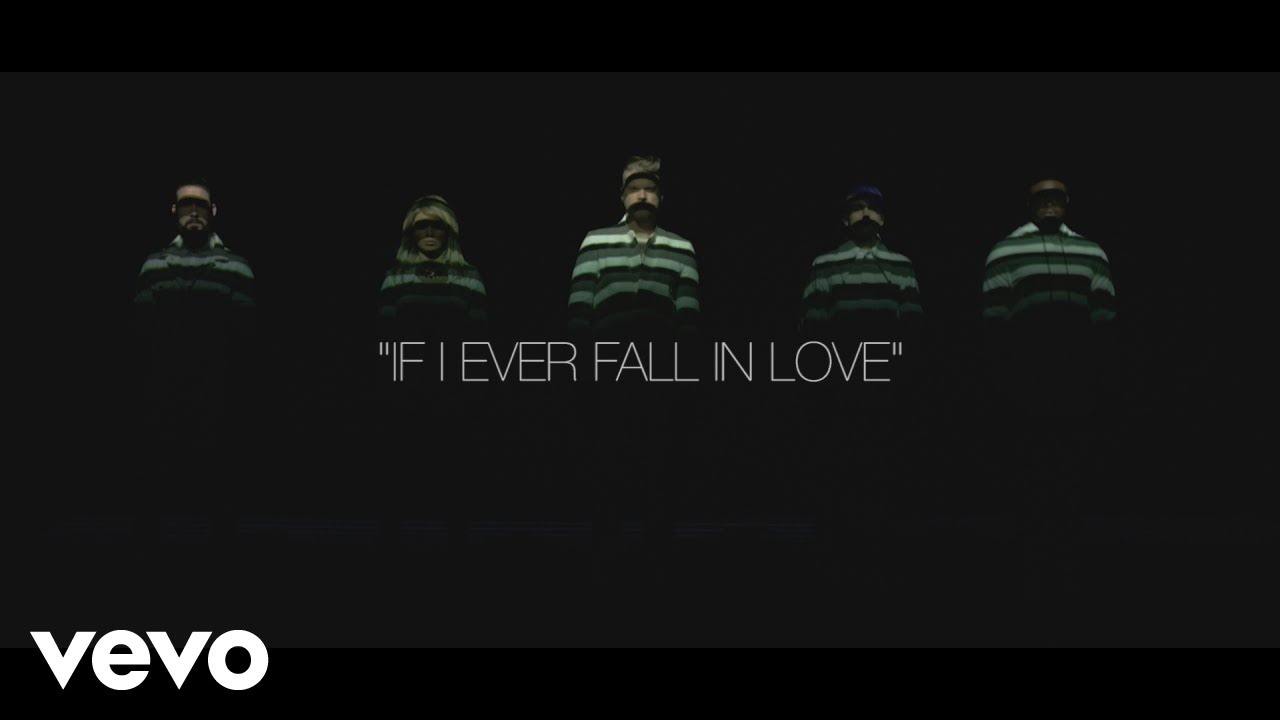 We’ve always known the Pentatonix lot were a bunch of hella talented all-rounders - but adding Jason Derulo into the mix? A stroke of absolute GENIUS!

WATCH: Meghan Trainor Got "Chills" At This New SPINE-TINGLING Pentatonix Cover Of 'No'!

Yes - for one video only, mind - Jason’s hopped onto a brand new Pentatonix video and it’s safe to say he completely smashes his vocals. Would we expect any different from ‘the man’ JD?

This time around Pentatonix are turning back the clock to the early nineties to US group Shai’s 1992 hit ‘If I Ever Fall In Love’ and they put a completely new spin on the track. We’ve heard Pentatonic knock pop covers out to the park before of course, but the vocals on this one are GENUINELY SPINE-TINGLING.

Hit play on the video above and watch Pentatonix & Jason Derulo in action - it doesn’t get much better, folks. 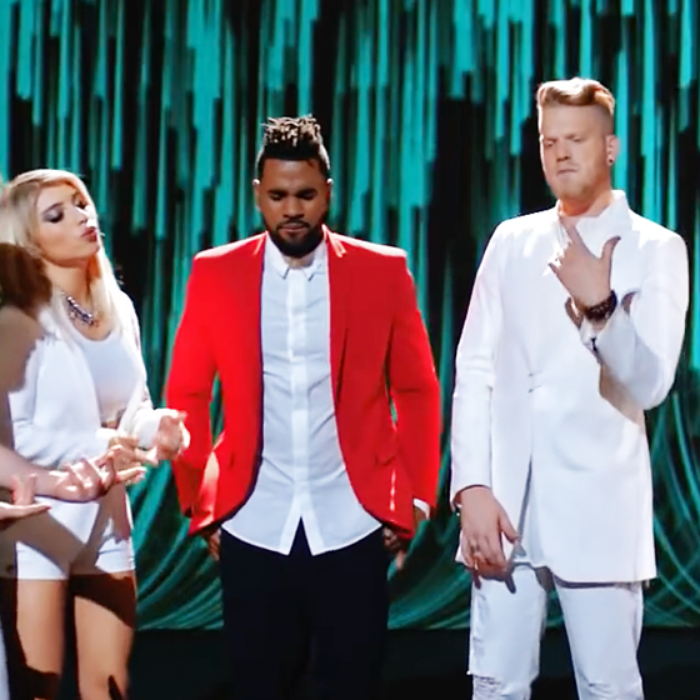