James Hype Made His #CapitalJBB Debut & Left As 'More Than Friends' With 16,000 Of You!

Following Taylor Swift is no easy feat, but if there was one man for the job it was definitely James Hype, who got the whole of the O2 jumping as he took to the stage for his mix of 'More Than Friends'.

Wearing a red baseball jersey and a top knot, James looked like he was having as much fun as the audience, bouncing around for his whole set!

James brought out Kelli-Leigh for some faultless vocals on his hit track 'More Than Friends' - and its safe to say the UK's biggest Christmas party was well under way!

James unleashed the confetti cannons on the audience as he and Kelli-Leigh finished up their awesome performance - that's how you do it!

James Hype was BUZZING to come and put on a show for you all at London's O2:

In April 2016 i moved to London with my girlfriend to follow my dreams in music, we had no idea where we were going to live and not a lot of money. We stayed in an AirBnB for a few days while we looked for somewhere, but estate agents kept rejecting us cos neither of us had real jobs. After our AirBnB reservation was up we had to spend a couple of nights sleeping on the floor in the studio. Fast forward to October 2016, I was in 5 figures of debt and just about staying afloat. I bought a £150 microphone package deal from Amazon and recorded my first ever vocal. The song reached #8 in the official chart and tomorrow me and Kelli will be on stage performing it to 20,000 people at @theo2london in London The point of this essay is, if you want something badly enough… take risks, do the things that scare you because 99% of the time those are the things that will take you to where you want to be. There are NO barriers to entry but hard work and being hungrier than the next guy!

Before his set, James popped by the Capital studio to do an impromptu mix just for us:

James kept it casual for his red carpet appearance - but when you're this cool you can get away with it! 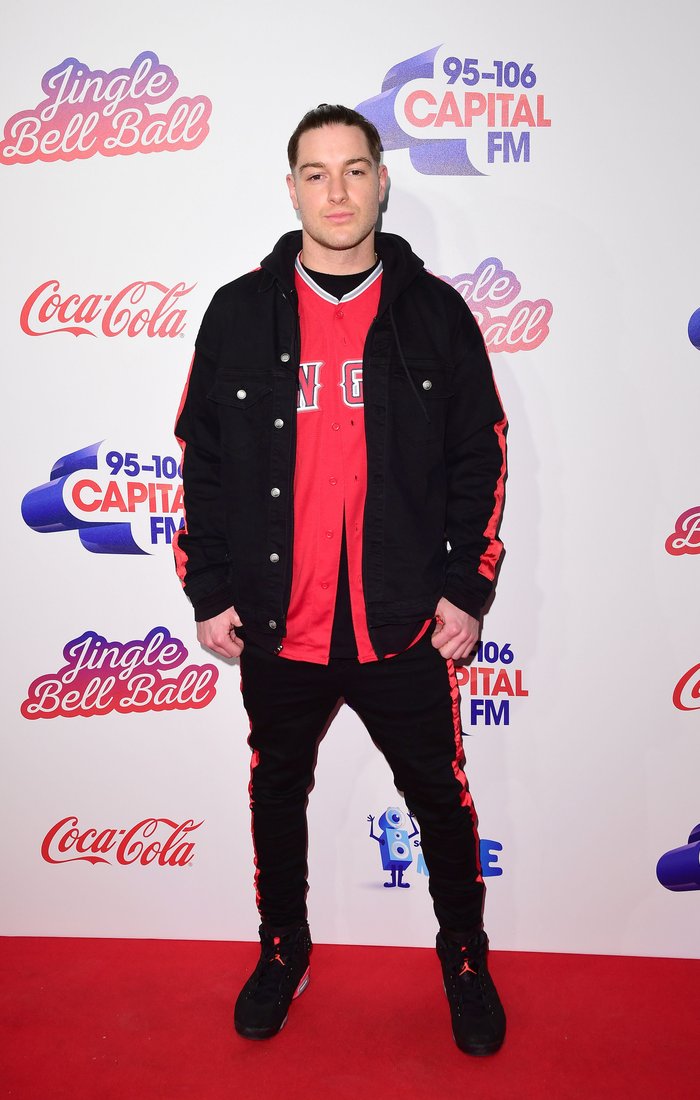 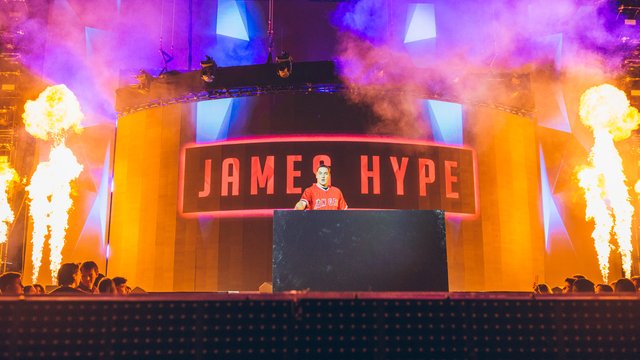