James Arthur - 'You're Nobody 'Til Somebody Loves You' (Live Performance, Jingle Bell Ball 2013) 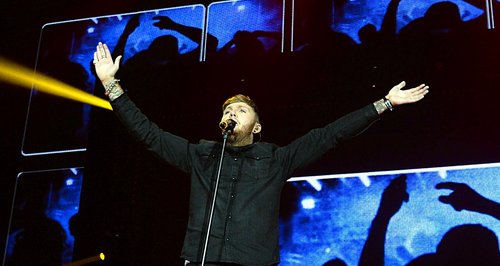 James Arthur performed his recent Vodafone Big Top 40 smash 'You're Nobody 'Til Somebody Loves You' at the Capital FM Jingle Bell Ball 2013.

The UK singer-songwriter launched the single back in October this year as his second single, and the second release from his debut self-titled album.