It’s definitely one of the standout songs of the year, and what a way to make your return to music after a few years out – James Arthur dominated the charts with ‘Say You Won’t Let Go’.

The track, which shot straight to the number one on the Vodafone Big Top 40 chart had the crowds getting seriously emosh as James showcased his faultless vocals in front of 16,000 of you at London’s O2 Arena.

He’s been a crowd favourite since winning the X Factor back in 2012, and you guys were definitely pleased to see James back at the Ball – here’s to 2017 being even bigger for this talented lad!

I met you in the dark, you lit me up

You made me feel as though I was enough

We danced the night away, we drank too much

I held your hair back when

You were throwing up

Then you smiled over your shoulder

For a minute, I was stone-cold sober

I pulled you closer to my chest

And you asked me to stay over

I said, I already told ya

I think that you should get some rest

I knew I loved you then

I know I needed you

But I never showed

But I wanna stay with you until we're grey and old

I'll wake you up with some breakfast in bed

I'll bring you coffee with a kiss on your head

And I'll take the kids to school

And I'll thank my lucky stars for that night

When you looked over your shoulder

For a minute, I forget that I'm older

I wanna dance with you right now

Oh, and you look as beautiful as ever

And I swear that everyday you'll get better

You make me feel this way somehow

I'm so in love with you

And I hope you know

Darling your love is more than worth its weight in gold

We've come so far my dear

And I wanna stay with you until we're grey and old

I wanna live with you

Even when we're ghosts

I'm gonna love you till

My lungs give out

I promise till death we part like in our vows

So I wrote this song for you, now everybody knows 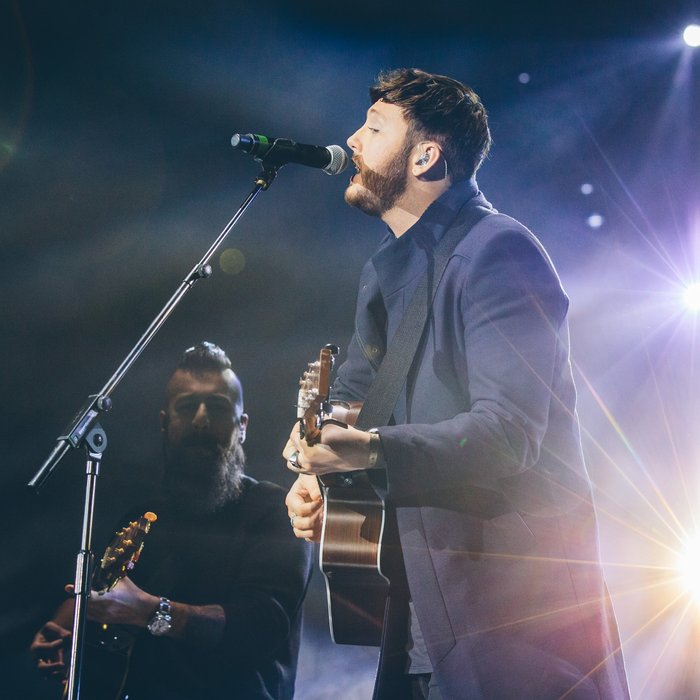 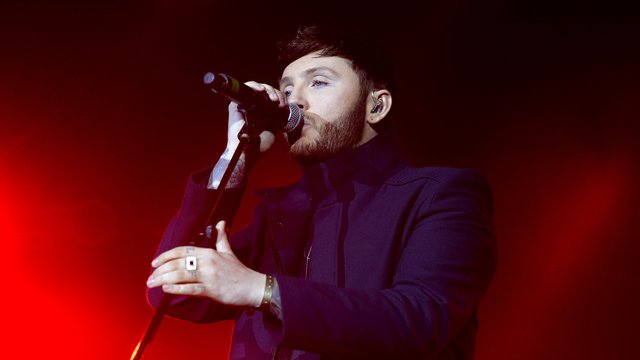 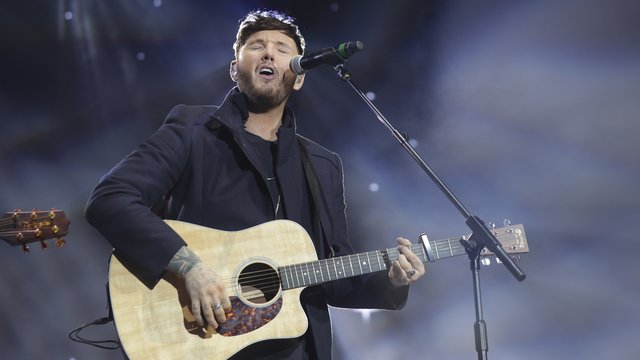