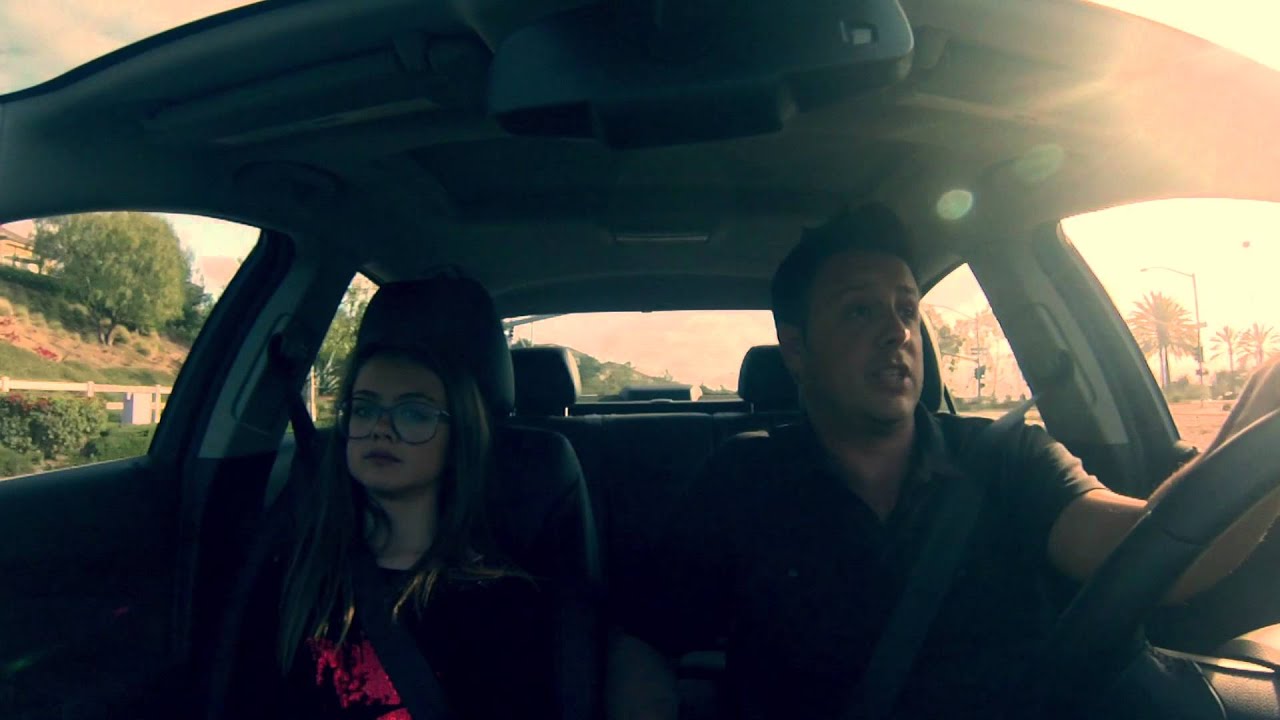 not Frozen "Let It Go" its IGGY Fancy lip dub

Watch one of the most unlikely yet impressive versions of the Australian's latest hit single.

A Dad and his daughter can be seen perfectly lip syncing Iggy Azalea's latest single 'Fancy' during their car journey.

A clip was posted online this month showing YouTube user Jesse Lozano who stars off by asking his daughter about singing 'Let It Go' from the movie Frozen.

> Who Is Playing Capital's Summertime Ball 2014?

The pair share vocal duties for the dubbed version and never miss a line in the 90 second video.

Jesse has also made a series of parody videos such as his take on Robin Thicke's 'Blurred Lines' in which he shows off his love for BBQ and a "good grill".

'Fancy' - which features Charlie XCX is available to download now.