The first ever solo music video from Harry Styles has arrived and it was SO worth the wait.

It didn't take long for Harry Styles to bag the Vodafone Big Top 40 No.1 spot with his debut solo single 'Sign Of The Times', however we were made to wait a while for the official music video.

Just two days before the video dropped, the 1D hunk teased us with this lil clip... 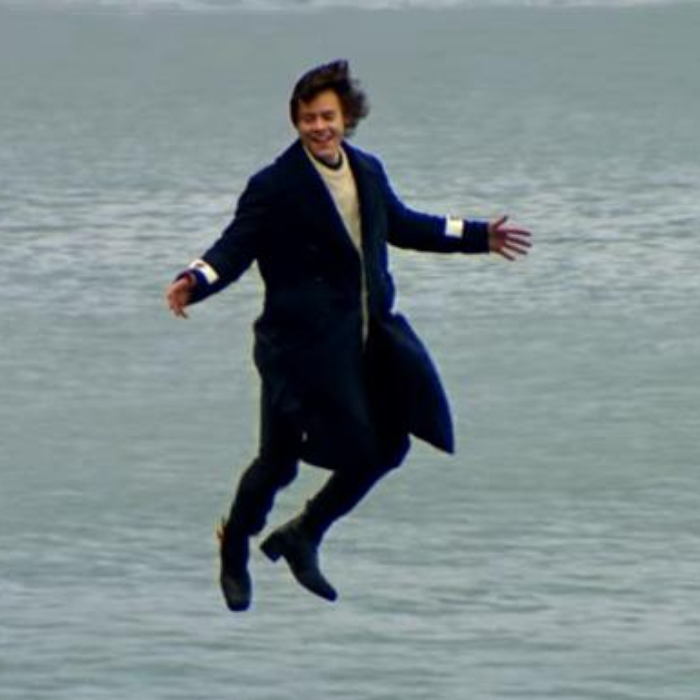 Whilst promoting the new single, Harry paid Capital Breakfast with Roman Kemp a visit to chat everything from new music to awkward dates.

Never one to pass up a good opportunity to surprise a guest, Roman hired a whole mariachi band to come in and sing some of Hazza's old tweets...check it out...

Harry's return to music has been one of the most talked about events in recent music history, prompting the star to thank his fans for all the support,' I am overwhelmed, thank you. If I don't get to see you this tour, I'll come back around next year if you'll have me. Love, H.'

Haz even revealed he'll be touring with his new music later on in the year, hitting up everywhere from Tokyo to London!