Harry Styles’ stepfather, Robin Twist, has sadly passed away at the age of 57.

It is thought that he died earlier this week after losing his battle with cancer.

Thank you for all the anniversary wishes.

A spokesperson for Harry has said that “Harry’s stepfather, Robin Twist, sadly passed away this week after a long battle with cancer. The family asks for privacy at this time”. 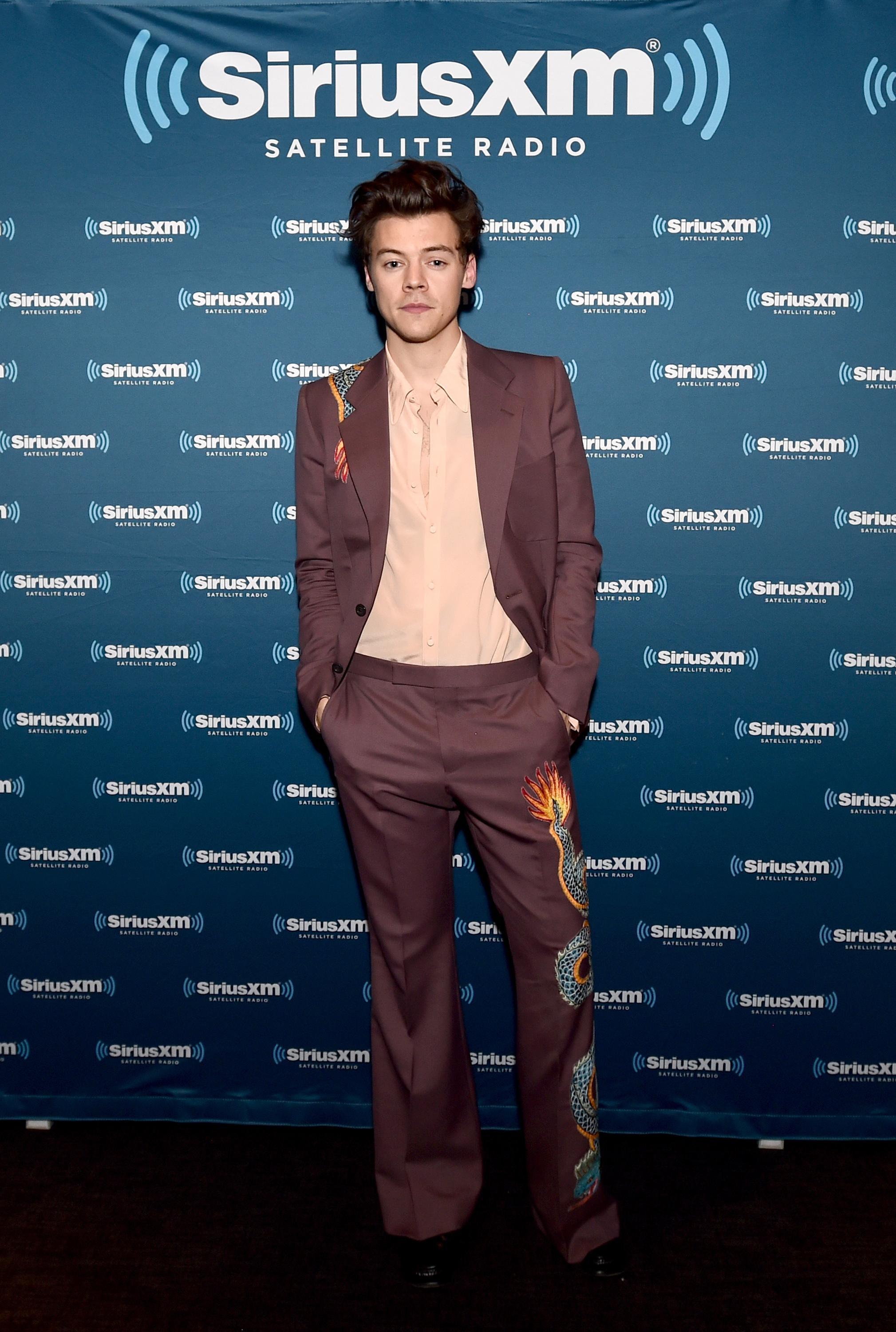 Robin played an important part in Harry and his sister Gemma’s upbringing and the One Direction singer even played best man at Robin and his Mum Anne’s wedding. He also admitted that giving a best mans speech was “the most nerve-wracking” moment of his life.

The One Direction boys have also taken to social media to send their condolences.

Devastated to hear the news about Robin . He was the such a lovely kind and funny guy. Sending all my love to the whole family.

very sad to hear about the loss of Robin . For those who had the pleasure of knowing Robin will know that he was the nicest , kindest, most generous , hilariously funny guy you'll have met . He always had a smile on his face even when he was battling the terrible illness . Love ya H . Please give your mum and the rest of the family a massive hug from my family .

Harry my heart really goes out to you such an extremely sad day for us all who knew Robin. What a kind, gentle and beautiful soul, a true rarity to find in today's world. Sometimes they really do take the best of us far too soon. X

We’re sending loads of love to the entire family.