Throughout his tour, Harry Styles has proved he's a supporter of the LGBTQ+ community; none more so than when he finished his tour, and began reading fan signs.

One read as "I'm gay. And I love you," to which the 'Sign of the Times' singer replied "I love you too." 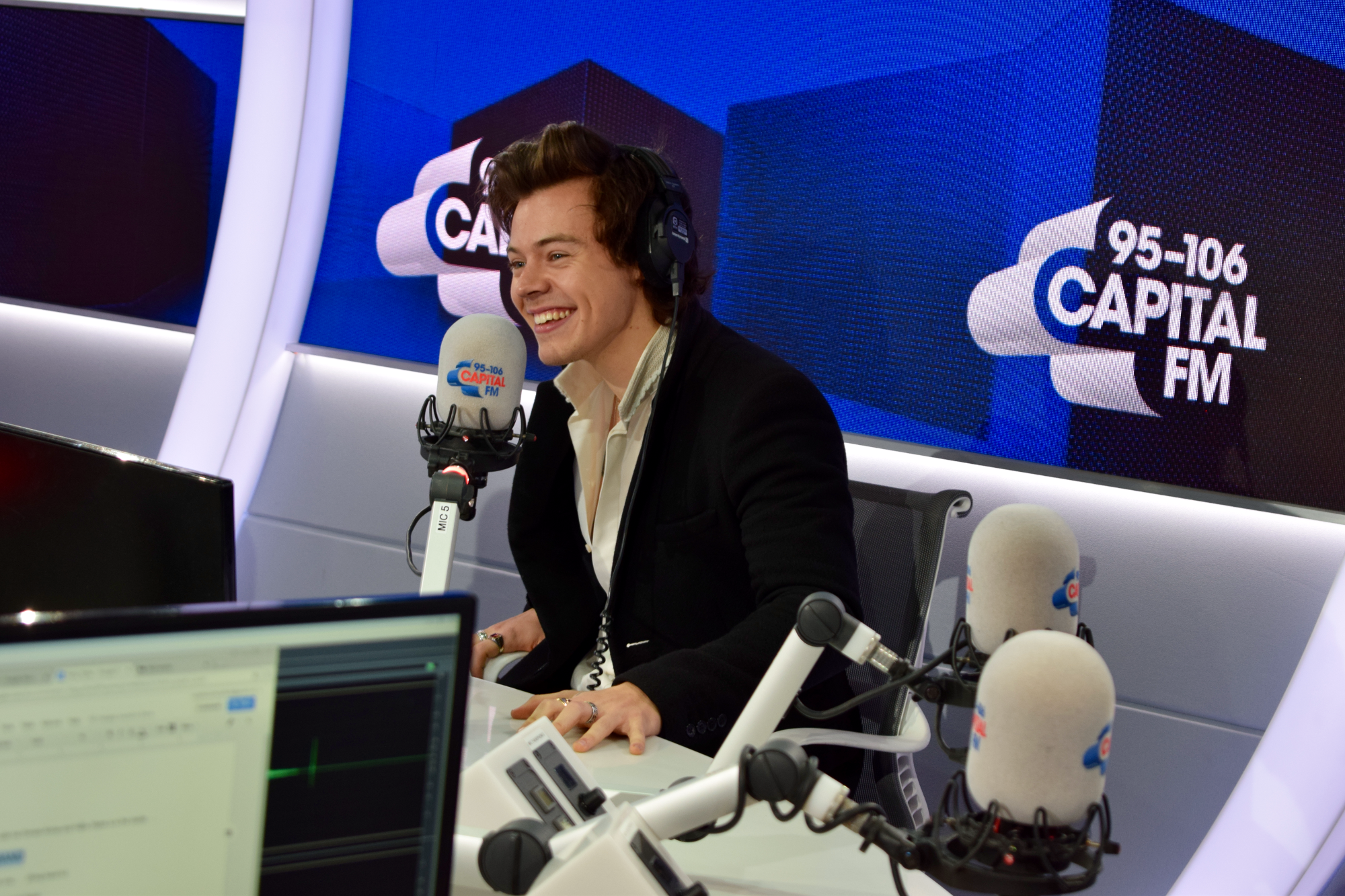 As he walked down the stage, the 24-year-old singer thanked the fan for attending, and continued to say "I mean, we're all a little bit gay, aren't we?"

Harry has show his support for the community throughout the tour, bringing on rainbow flags during performances, as well as promoting over powerful messages, such as banning gun violence.

> If You Want The Latest On Harry Styles, Head On Over To Our App Now!

During his final performance, the likes of Shawn Mendes were spotted watching the performer.