The supermodel took to Instagram to defend her ex-girlfriend, Ashley Benson, after rumours started that she was kissing G-Eazy.

Following the news that Cara Delevingne and Ashley Benson broke up, the model broke her silence to defend Ashley from trolling she had received.

On Tuesday, 12 May, the Pretty Little Liars star was seen kissing G-Eazy as they collected a takeaway together in Los Angeles, according to reports.

Many took this sign as to mean the pair were dating, and decided to hurl abusive comments towards Ashley, following her split, which angered ex, Cara.

"It's more important now than ever to spread love, not hate," wrote Cara to her 44.4 million Instagram followers. She continued on her Story saying, "To everyone hating on Ashley Benson please stop.

You don't know the truth, only her and I do and that's exactly how it should be."

Ashley also seemed to deny the speculation, after she subtly liked a comment on Instagram which read "You can’t say they are dating just because of a Like and some comments.

SHE LIKED BECAUSE SHE’S NOT DATING G EAZY! It’s a crappy edit but it’s already midnight here and I need to sleep but AGAIN, READ THE ARTICLE AND MY CAPTION FIRST 🙄🙄🙄

One source told PEOPLE that they actually ended their relationship in April; "Cara and Ashley always had their ups and down before but it's over now,

"Their relationship just ran its course."

The pair originally went public with their relationship when Cara Delevingne shared a snippet to her 44.4 million Instagram followers of her passionately kissing the Pretty Little Liars actor, which she captioned '#PRIDE'. 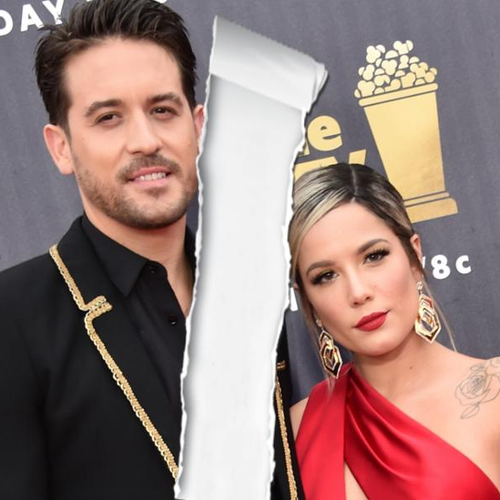 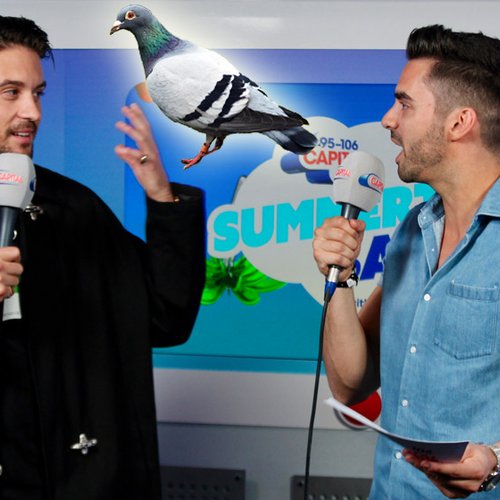 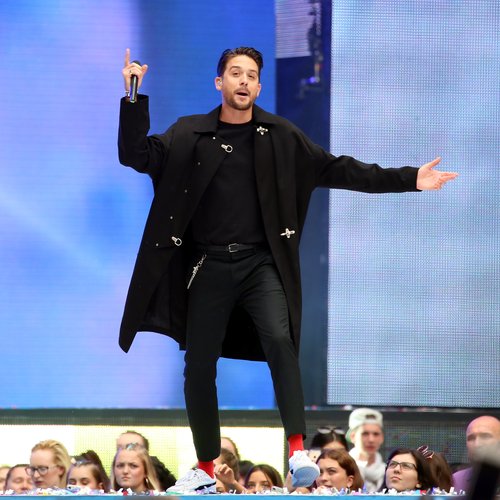 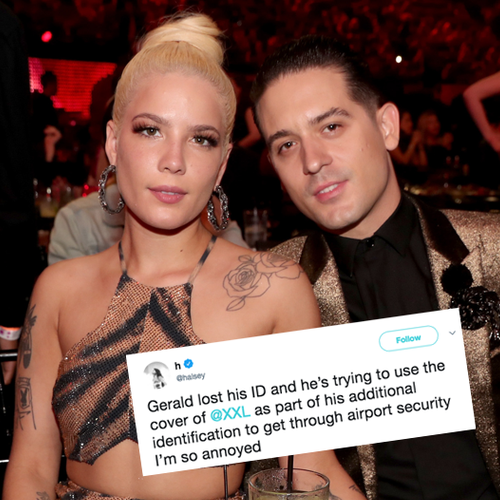