After Camila Cabello's shock departure, we weren't sure what the future would hold, until now...

Fifth Harmony have had a relatively bumpy ride over the last couple of months.

Obviously Camila quitting the group rocked the boat quite a bit and whilst the remaining members of the group were adamant they'd continue as a four-piece, fans weren't exactly sure what to expect.

WATCH: A Version Of 5H's 'That's My Girl' WITHOUT Camila Cabello Has Been Released... Awkward Much?!

However, after sharing a couple of brand new pictures of the four of them, we now know exactly what Normani, Lauren, Ally and Dinah will be getting up to as 2017 progesses!

They'll be recording their third studio album, which will be the official follow-up to the hugely successful '7/27'. Get in!

The news that their label Epic had decided to continue working on a new album with the ladies was confirmed by the band's representatives who said, "Epic has in fact exercised their deal option with Fifth Harmony".

The group also have a deal with Simon Cowell's label Syco, having had their start on the US version of X Factor back in 2012 and Syco have also decided to continue working with the group. A rep for Simon Cowell told Billboard that the music mogul is still "committed as ever to the group he envisioned". 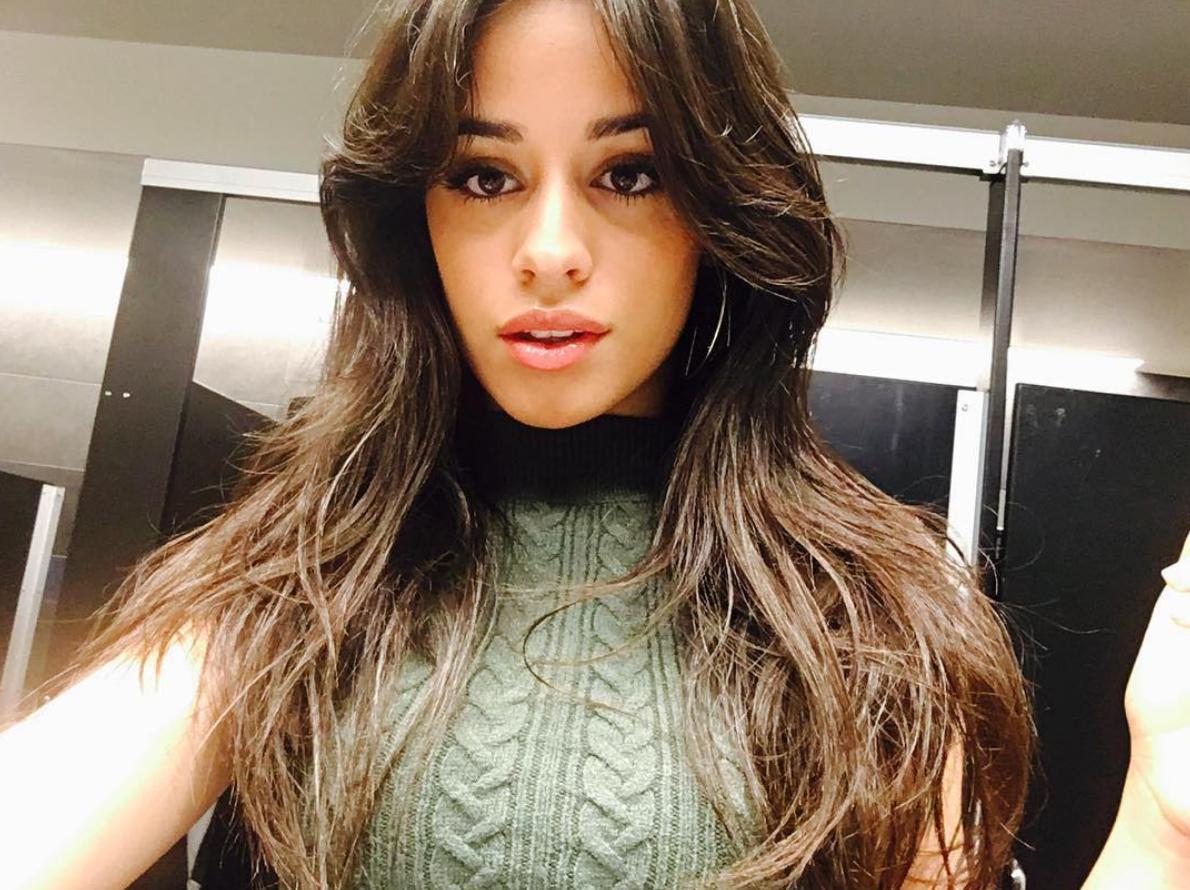 The fact that both Camila and her former band are now signed to the same label, but seperately, had worried some fans who felt that the group be left in the shadow of their former member, but attorney and record contract expert Debra White, who secures deals for stars succesful on talent show The Voice, claimed that it shows how much the label rates the band.

“It proves that Epic/Syco is really believing in the brand, and they don't give a s**t if it's Fourth or Fifth Harmony. They’re going to find amazing songs and make a go of it.”