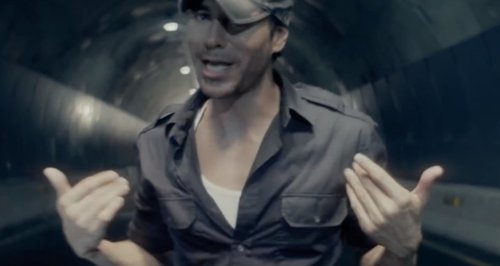 The 'I'm A Freak' superstar teams up with rapper Sean Paul for his next high-profile release.

Enrique Iglesias is back with his steamy music video for new single 'Bailando'.

The Summertime Ball 2014 star has roped in Sean Paul for his latest future hit, taken from Enrique's 2014 album 'Sex And Love'.

The video features incredible dancers, a live-wire atmosphere... and some seriously sexy moves from Mr. Iglesias himself of course!

'Bailando' is set to follow the record's previous hits 'I'm A Freak' and 'There Goes My Baby' as the next single to be released.

Don't forget you can ALSO check out the 'Bailando' music video, and more by Enrique Iglesias on Capital TV by watching online or through Sky 388 and Freesat 517.