The rapper unveils the vdieo from his album 'The Marshall Mathers LP 2'.

Eminem has released the official music video to his latest single 'Berzerk'.

There are also scenes with Rick Rubin – who produced the track. The song is the first to be taken form his new album 'The Marshall Mathers LP 2' and is released on 6th October with the album following on 4th November.

Check out the official music video to Eminem's new single 'Berzerk' above. 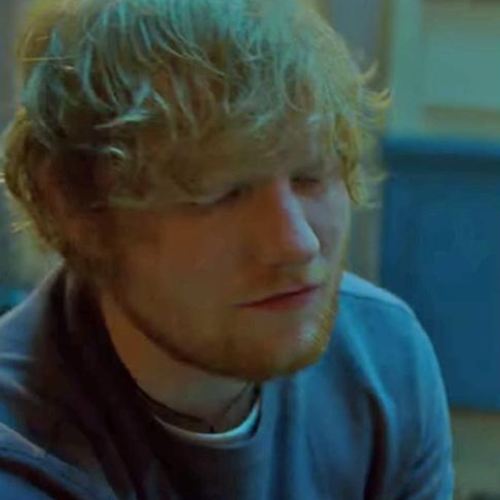 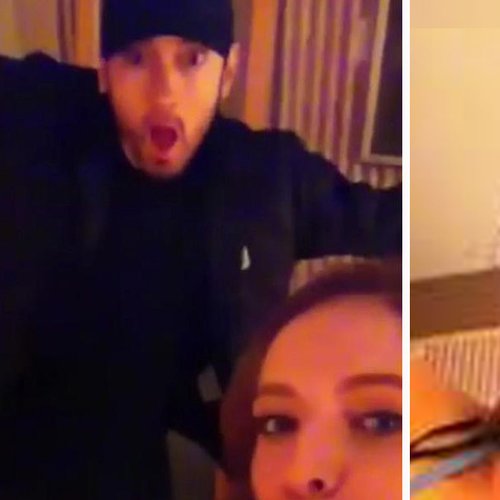 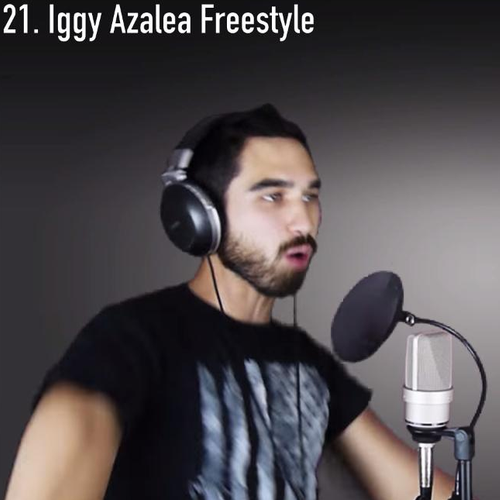