Calvin Harris and The Maccabees also won awards at the ceremony in Central London.

The singer, who has enjoyed a phenomenal 18 months, was not present at the ceremony, which also saw wins for Calvin Harris, The Maccabees and Alt-J.

The Scottish singer won the awards for Best Song Musically And Lyrically and PRS For Music Most Performed Work, both for 'Next To Me'.

Emeli held off competition in the two categories from a host of big stars, including Coldplay and Olly Murs. 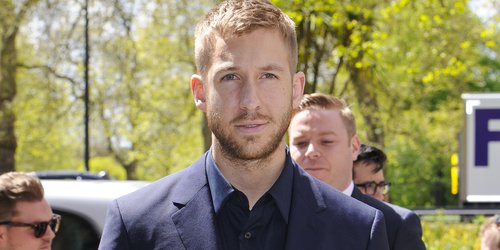 The Album Award went to Alt-J for 'An Awesome Wave'.

The Ivor Novello Awards took place at London's Grosevnor House hotel and guests at the ceremony included Lily Allen, Plan B and singer Katy B.

PRS for MUSIC MOST PERFORMED WORK

SONGWRITER OF THE YEAR
Calvin Harris