The London-born singer premieres the follow up to debut single 'Do It All Over Again' on Capital TV.

The promo sees the 18-year-old star head across the pond, performing on a beach in California, surrounded by a number of female fans. The #Foxers took to Twitter as the promo was revealed creating a UK trend with #ABillionGirlsOnCapitalTV. 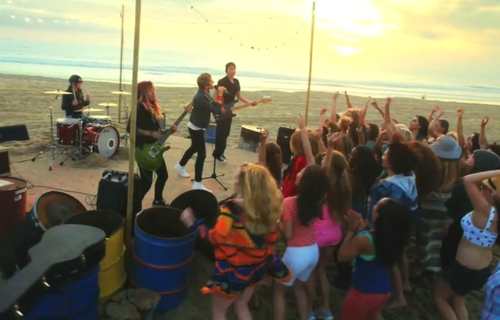 @ElyarFox #ABillionGirlsOnCapitalTV THE VIDEO IS PERF OMG IM AO PROUD OF YOU!!

'A Billion Girls' is the follow-up to Elyar's debut single 'So It All Over Again' which became a huge hit on the Vodafone Big Top 40when released back in January. The singer is currently supporting The Wanted on their 'Word Of Mouth' UK Tour.

You can check out Elyar's latest video on Capital TV (Sky 388/Freesat 517), and right here on capitalfm.com from Monday. 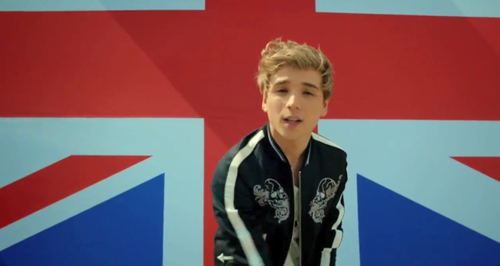 Elyar Fox 'A Billion Girls' is available to download from April 13th. Pre-order your copy here.

Let us know what you think of Elyar's latest video below...