Ellie Goulding brings her incredible ballad 'Love Me Like You Do' to life in the music video for the song, as she shows off her ballroom dancing skills with a handsome stranger.

Things get sexy and steamy pretty quickly in the promo for Ellie's first single of 2015, taken from the soundtrack of the upcoming Fifty Shades of Grey movie adaptation.

And for those of you who LOVE a bit of Jamie Dornan, you can see some extra hot scenes from the new film cut throughout the video, and they don't disappoint! 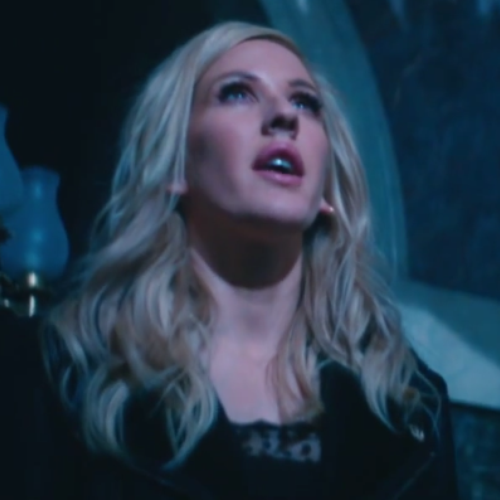