It’s Ellie’s latest single - and the #CapitalJBB went CRAY CRAY for it at this year’s show!

Ellie Goulding brought her latest single ‘On My Mind’ to London’s The O2 this weekend for Capital’s Jingle Bell Ball With Coca-Cola and the crowd reaction was, to put it bluntly, INSANE!

The UK star showcased a bit of a different sound on this one when she dropped it in September as the lead track from her third record ‘Delirium’, but it TRULY comes to life in an arena setting. 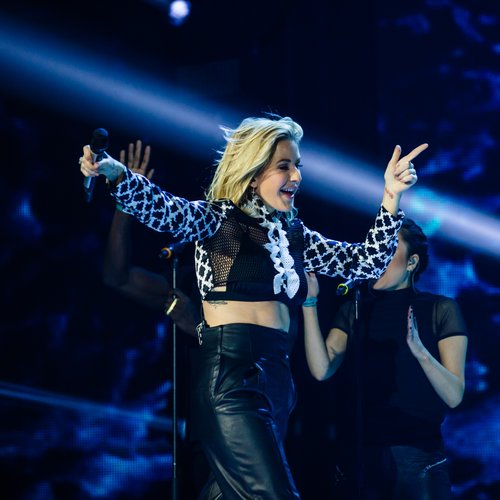 From the electro-pop beats to the scratchy guitar riffs - it sounded immense and judging by the thousands of #Gouldiggers going for it in the audience… a BIG hit with the fans! 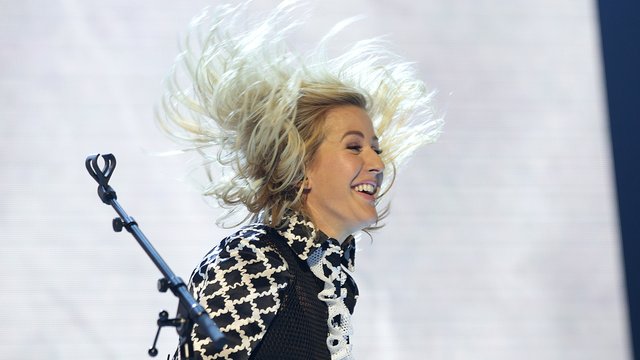