EXCLUSIVE: “I Root For Them” - Ellie Goulding On BRIT Awards 2016 Nominees Years & Years!

The ‘Earned It’ star chats exclusively to us before the BRITS kick off tonight.

Ellie Goulding’s feeling VERY excited for the BRIT Awards tonight and she’s also got some VERY good advice for the stars up for multiple gongs at tonight’s ceremony.

Ellie’s up for TWO awards later today - Best British Single With Capital and British Artist Video Of The Year, both for ‘Love Me Like You Do’, and we had an EXCLUSIVE chat with the singer about all the BRITs gossip.

Ellie then gave some VERY wise words to nominees Years & Years - one of the most nominated acts on the bill tonight - telling them to enjoy the moment.

“I would say it’s a pretty hectic night, it’s pretty full-on,” Ellie explained. “It’s nice to be around people that you know and you’ve gotten to know in the music industry and you get to celebrate with your label.

But it’s very cool to win. I don’t win that much stuff and to win best female is a pretty epic feeling. I was pretty overwhelmed,” Ellie said of her win last year. “I think [Years & Years] they’ve got a good chance. They’ve had an incredible year. I hear them on the radio all the time in America and all over the place . I root for them, I really do, because they’re lovely guys and they’ve worked really hard and they deserve it.” 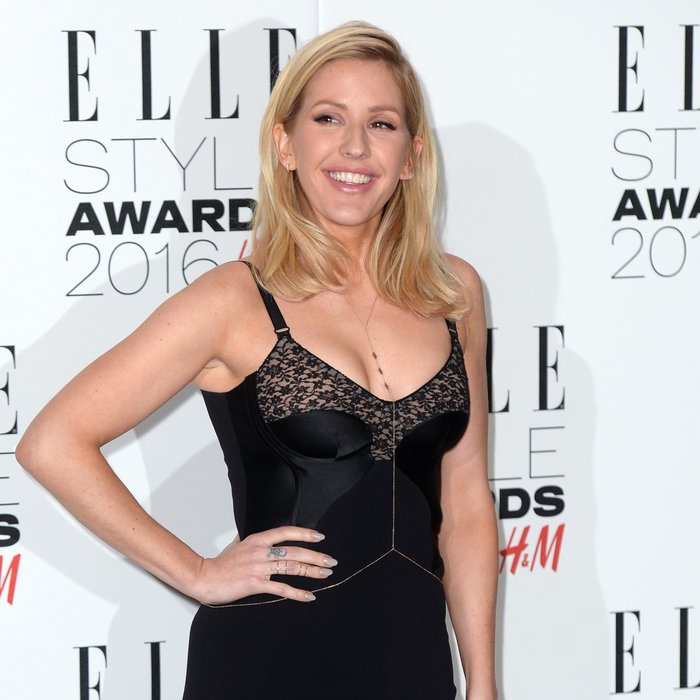 Keep it Capital tonight (24th February) for ALL the action from the BRIT Awards 2016 at London’s O2 Arena.