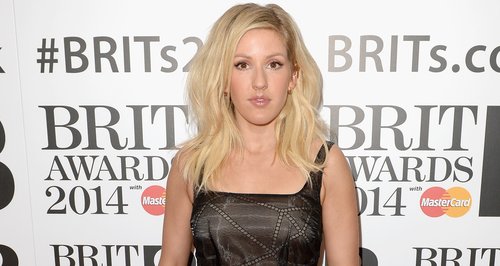 The 'Starry Eyed' singer admits the artists could be hooking up as they'll be touring the US together this year.

Ellie Goulding has revealed that she and the Rudimental boys could be planning a collaboration in the near future.

The artists will hit the road together this year for a tour of the US and the 'Burn' singer said it is very much on the cards.

"I think we're going to do something together, Rudimental and myself, at some point," she told MTV UK. "We've wanted to for ages and they’re going to be supporting me on tour in America."

Both acts will also be aiming to win big at next month's BRIT Awards 2014 – after scooping three nods each.

Meanwhile, Rudimental have also revealed how they would love the opportunity to team up with boyband sensation One Direction.