Anything Could Happen
Ellie Goulding 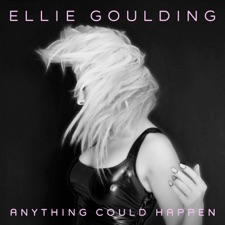 Ellie Goulding faces off against life and death in the music video for her brand new single 'Anything Could Happen'.

In the 'Anything Could Happen' music video Ellie wakes up on a deserted beach wearing an ethereal cream dress while surrounded by suspended silver spheres, while the video flashes back to an earlier scene of the singer in a car with a presumed boyfriend.

The video then turns dark when Ellie finds she is suffering from a nose bleed, before the car crashes into a passing vehicle, hinting that she is crossing over into the afterlife in the video's opening scenes. 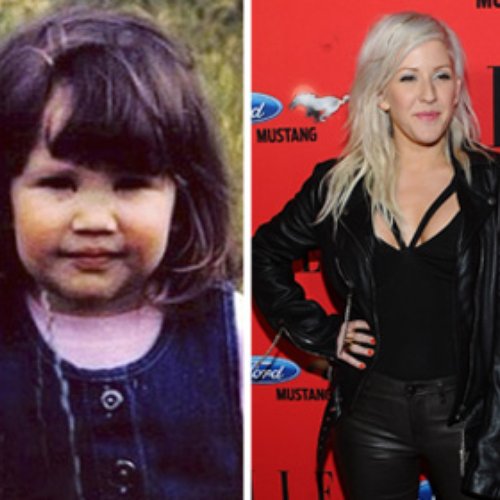