Watch the singer perform a stripped-down version of her debut single.

Ella Henderson has unveiled a stunning acoustic performance of her new single 'Ghost'.

The singer performed a stripped-down version of the track as part of Vevo's DSCVR series.

'Ghost' marks the Henderson's debut single since her stint on the 2012 series of 'The X Factor', where she finished sixth place.

The star recently revealed that Simon Cowell "loves" her new record, adding: "His feedback is positive. He loves it. He’s right behind me."

'Ghost' is released on June 8, while her debut album 'Chapter One' follows later this year. 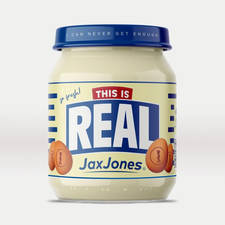