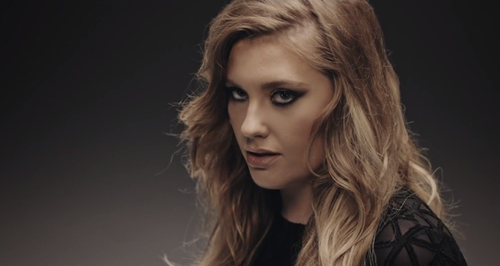 Find out which cities the 'Ghost' singer will be visiting this Autumn out on tour.

Ella Henderson will be taking her first album out on the road later this year, fresh from scoring a string of hit singles over the past twelve months.

The UK singer, who rose to fame on The X Factor UK, has achieved huge success with the release of her first album 'Chapter One'.

The record has given Ella several huge singles so far including her debut release 'Ghost' and follow-ups 'Glow' and 'Mirror Man'. 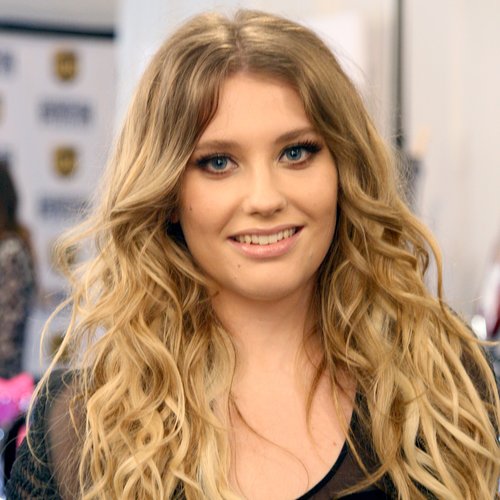 Click below to buy tickets and see Ella Henderson out on tour this Autumn: