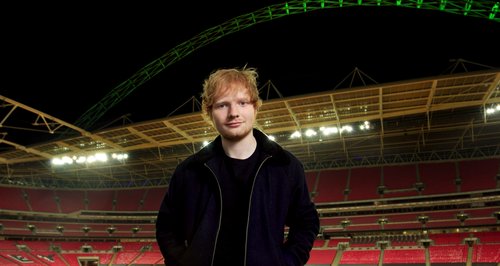 Ed Sheeran’s on the road again in 2015, and has added a third HUGE headline spot at Wembley Stadium in July after massive pre-sales for the first two dates.

If you love Ed Sheeran as much as we do, the following news is for you: Ed Sheeran has confirmed his biggest headline show to date at Wembley Stadium in July - and he's had to add a THIRD date at Wembley due to the HUGE demand in just the pre-sale! 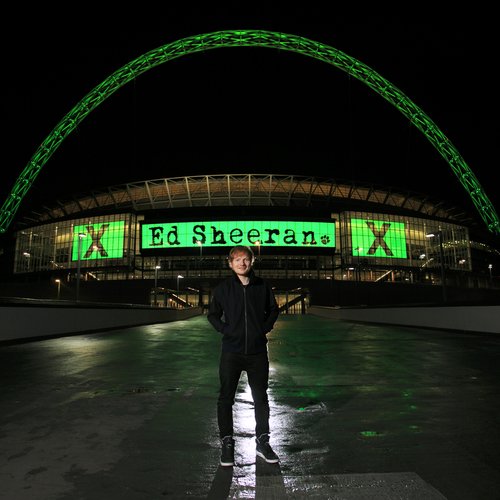 His Wembley shows will be his ONLY shows in Europe in 2015 and his first headline shows in the UK since his sold-out UK tour this year, which saw Ed entertain 275,000 people over 21 arena dates.

And it sounds like Ed is pretty excited to get out on that stage at Wembley! He said, “I’ve made no secret recently of my ambition to play Wembley Stadium on my own in front of 80,000 people, so I am absolutely over the moon to be able to announce it’s going to happen next Summer. It’s going to be amazing, I just can’t wait."

Tickets for Ed Sheeran’s show at Wembley are on sale now and you can buy them right here.