Ed Sheeran Makes 80,000 Summertime Ball Fans 'Sing' Along With Him 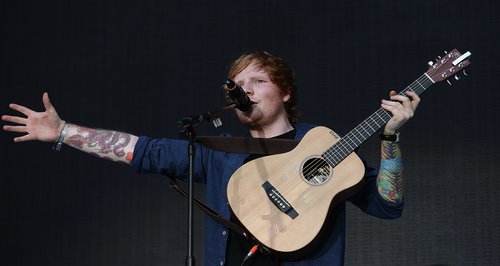 The 'X' superstar made sure EVERYONE in the stadium was singing along for his STB set.

You know when Ed Sheeran hits that stage you're going to see something special... and the red-haired superstar did NOT disappoint on this front.

From old favourites like 'The A Team' and 'Lego House' to his recent chart SMASH 'Sing' and other new tracks from his new album 'X', it was all about the talent and the atmosphere for Mr. Sheeran's Summertime Ball set.

The UK superstar is a veritable Capital favourite, having played the Summertime Ball in the past, and fans were clearly loving EVERY moment of Ed's set today (21st June).

The first thing I wanna do is get a photo of you with your hands in the air looking mental," Ed told the crowd, as he kicked off an incredible show-stopping set. "If you're here with someone you love, grab hold of them… or all three of you, depending on which way you swing!" 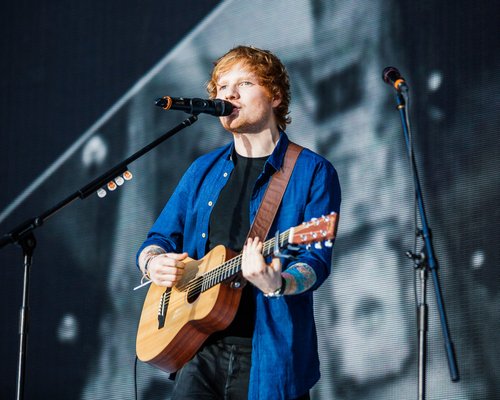 Damn @edsheeran is such a good lyricist

"It's a hot day, I want you to take a shirt or a jumper and hold it in the air," Ed also told the crowd. "The deal with this is, whenever you sing, wave a bit of clothing in the air!"