The 'Lego House' singer reveals he's written his best track yet for his upcoming second album.

Ed Sheeran has confessed that he thinks a new song written for his second album will completely change his career path.

The 'You Need Me, I Don't Need You' star spoke to Nova FM about which track is his all time favoroute – when he highlighted new song 'Photograph'.

"It's called Photograph and I think that will be the one that will change my, kind of, career path," he said.

The 'Lego House' star added that the track has only ever been played once – for a fan meet and greet in Germany.

"I played it for a German radio station for a fan thing and no-one filmed it and no-one recorded it and that was the one time I played it," he revealed.

The British star has been working on his new record for much of 2012 and teasing fans with details on his Twitter account. 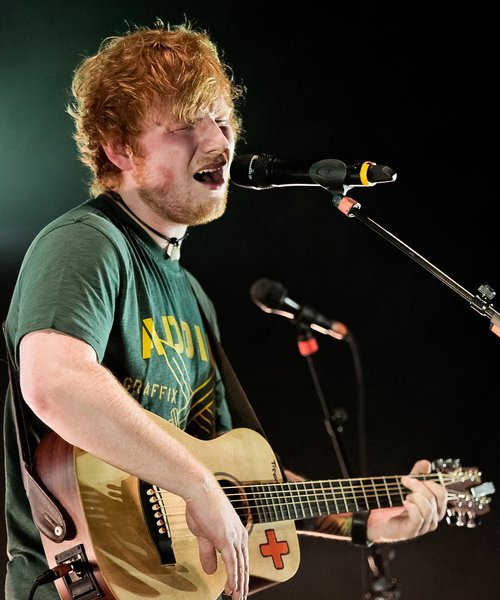 Meanwhile, the singer is currently preparing to head out to the US alongside Taylor Swift as support act on the country star's 'Red' tour.

The singer has previously hinted that his new album would not be released until 2014.