WATCH: Jamie Foxx Spoke About How He Pretty Much Discovered Ed Sheeran, And Now We Have Him To Thank!

Just when Jamie couldn't get any cooler.

Jamie Foxx is a legend. End of. He's an Academy Award winning actor, who's appeared in the likes of 'Django Unchained', 'Horrible Bosses' and 'Ray'. He's appeared as a featured artist on Kanye West's 'Gold Digger'. He's also a successful stand-up comedian.

PLUS he helped actual Ed Sheeran break America. Is there anything Jamie can't do? (Of course that's rhetorical, 'cause we know he can do anything and everything.)

> WATCH: Ed Sheeran Has Some MAJOR Plans For His MBE & They Couldn't Be More Bonkers If He Tried!

He and Ansel Elgort stopped by to chat to Roman Kemp about their upcoming crime thriller, 'Baby Driver', which is all about good music. And you can't chat about good music without mentioning the GRAMMY winner, Ed, can you? 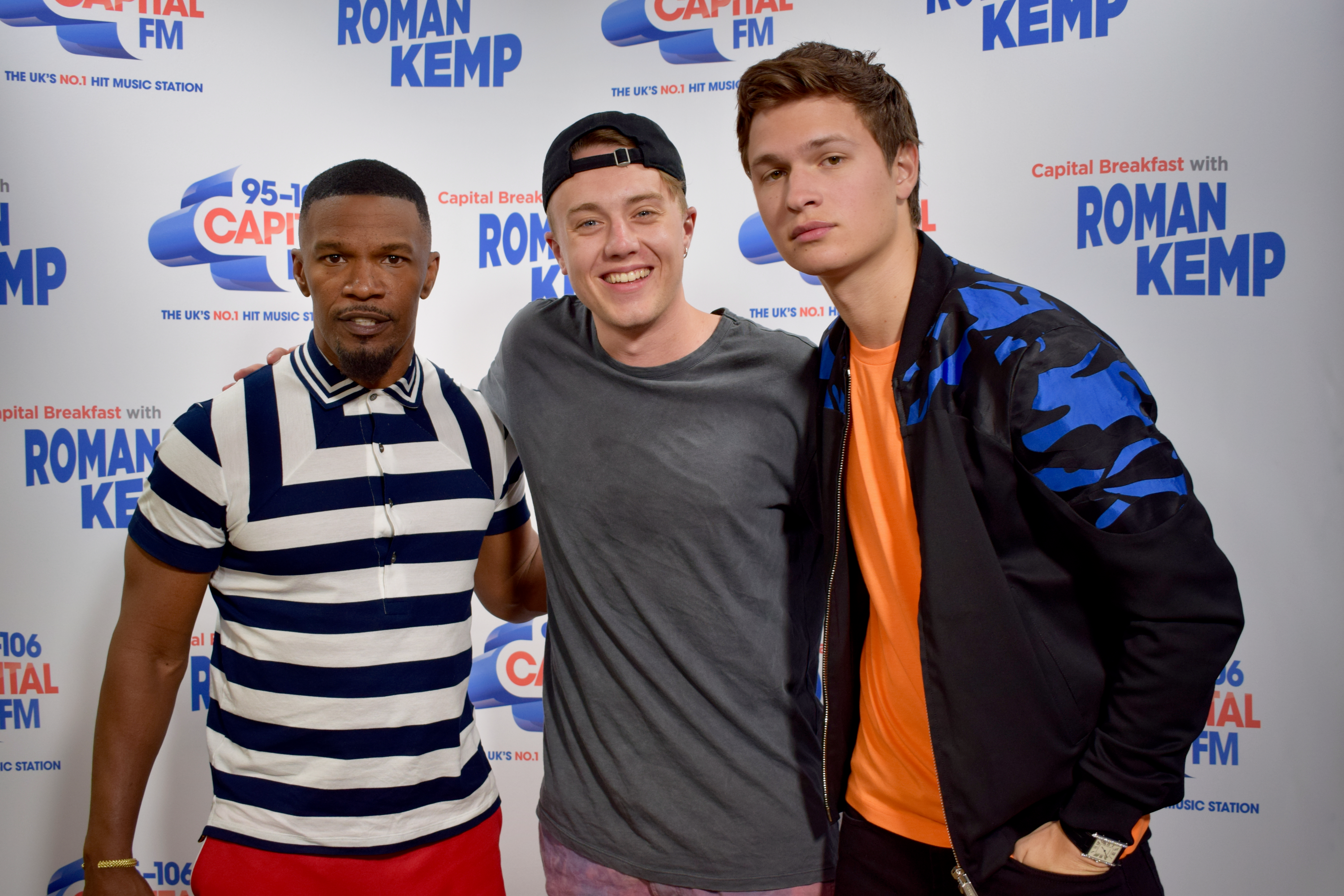 Ro asked the duo about their very special relationship, which all started after a very quite, timid, up-and-coming Ed came by Jamie's radio show and showed him his first mixtape, and even ended up staying round Jamie's house on the sofa for several weeks. Wait. It gets more surreal.

Jamie then decided to really test Ed, by taking him to one of the biggest open-mic nights in America, and - who knew? - Ed absolutely smashed it, with the entire audience giving him a standing ovation.

> Download Our App To Catch Roman Kemp Chatting To All Of The Biggest Stars!

'Baby Driver' is out in cinemas now.

Just think, if it wasn't for Jamie Foxx, we may have never seen Ed Sheeran perform 'Shape Of You' live at KOKO...