It's not only Ed Sheeran's music that gets us up in the morning, the guitar superstar's got a slick quote or two too!

Feeling a little down today? Well, we've got the solution to turn your day around. Ed Sheeran is a master lyricist, so it won't surprise you that the singer is responsible for some of the most inspiring quotes we've ever come across.

Ed Sheeran’s 2017 UK Tour Dates – Find Out Exactly When & Where He'll Be Performing!

So turn that frown upside down and let Ed cheer you up! 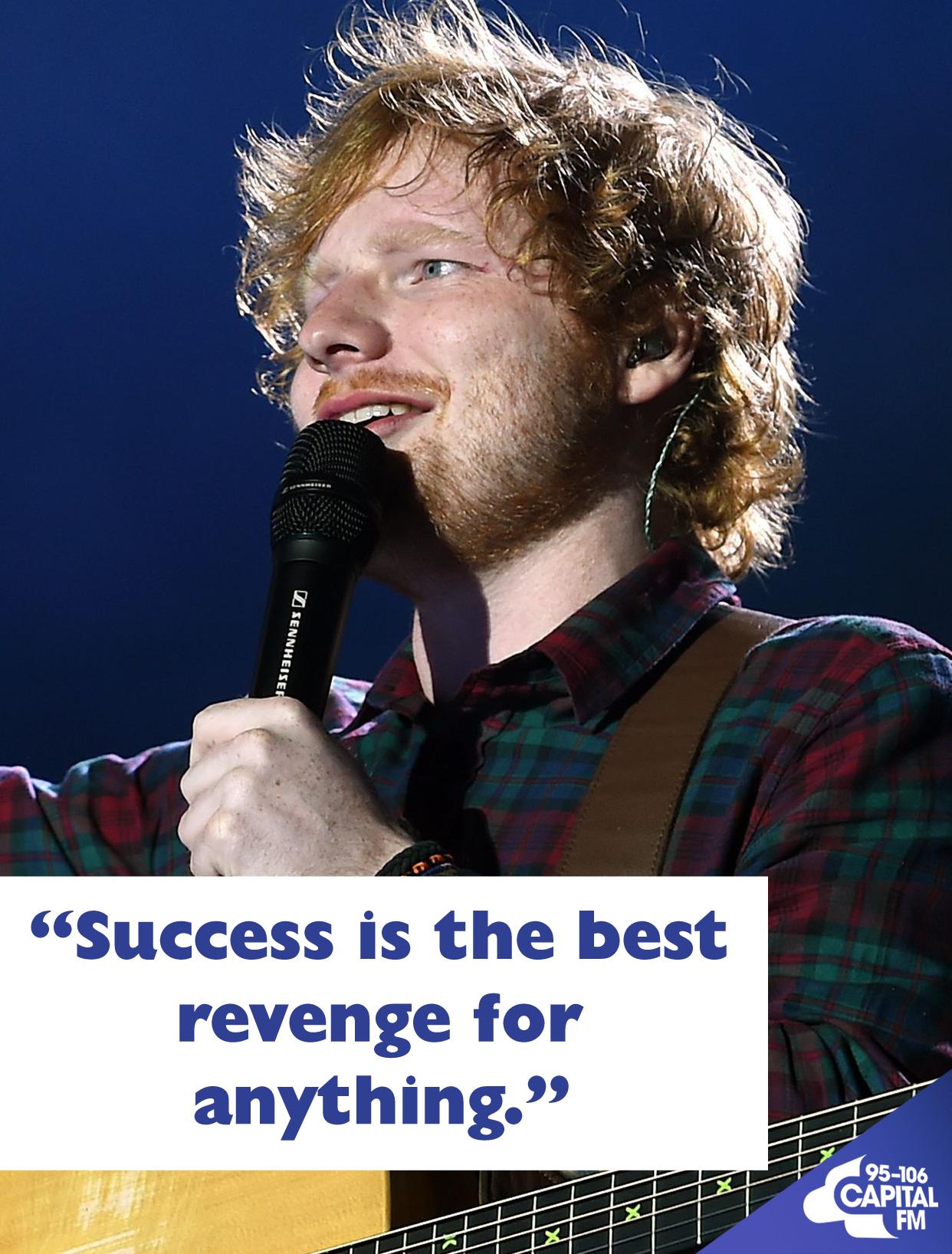 And it is pretty safe to say Ed has had his fair share of success! 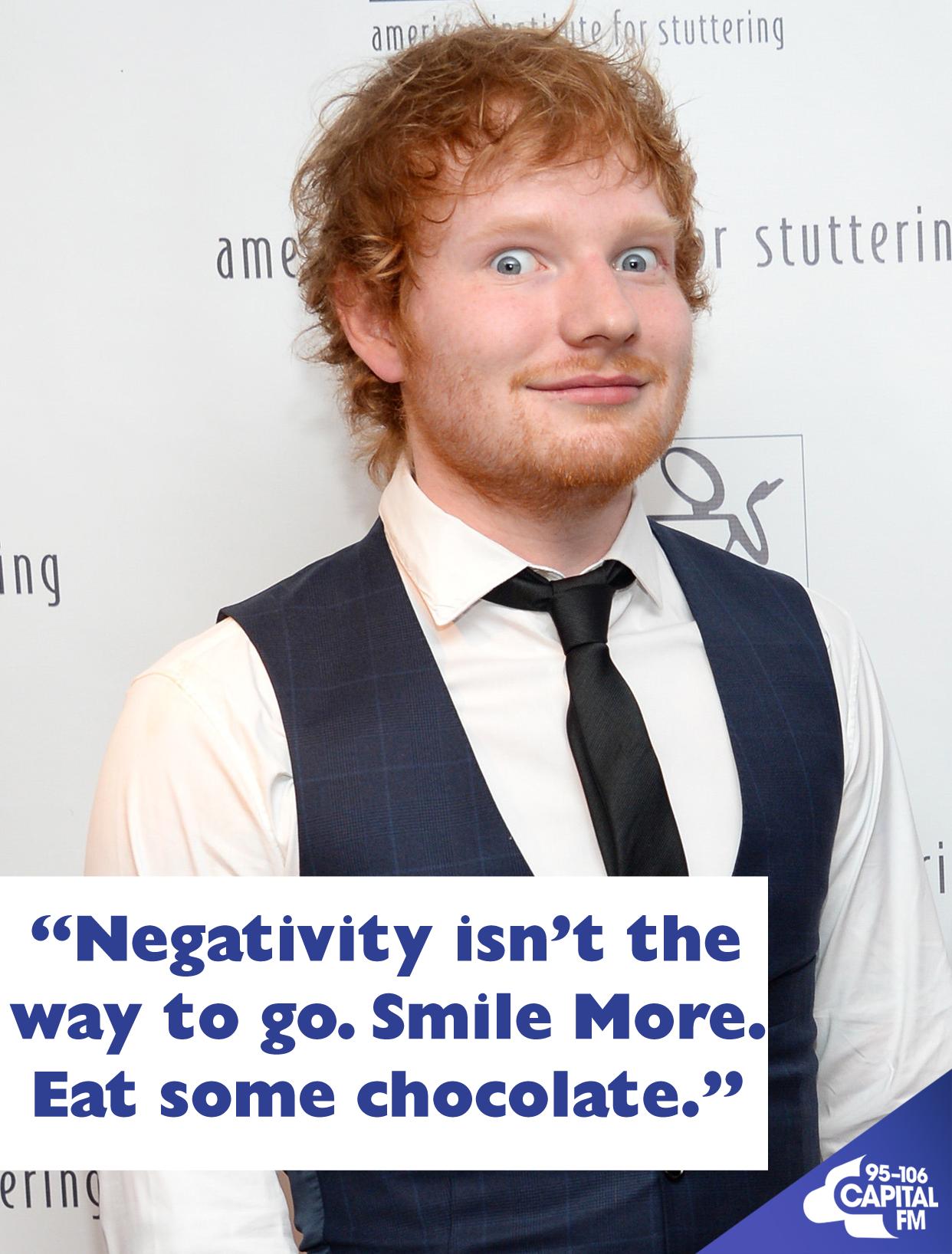 As much as this is easily the best quote of them all...take it easy on the chocolate - surely Easter and Christmas are just around the corner... 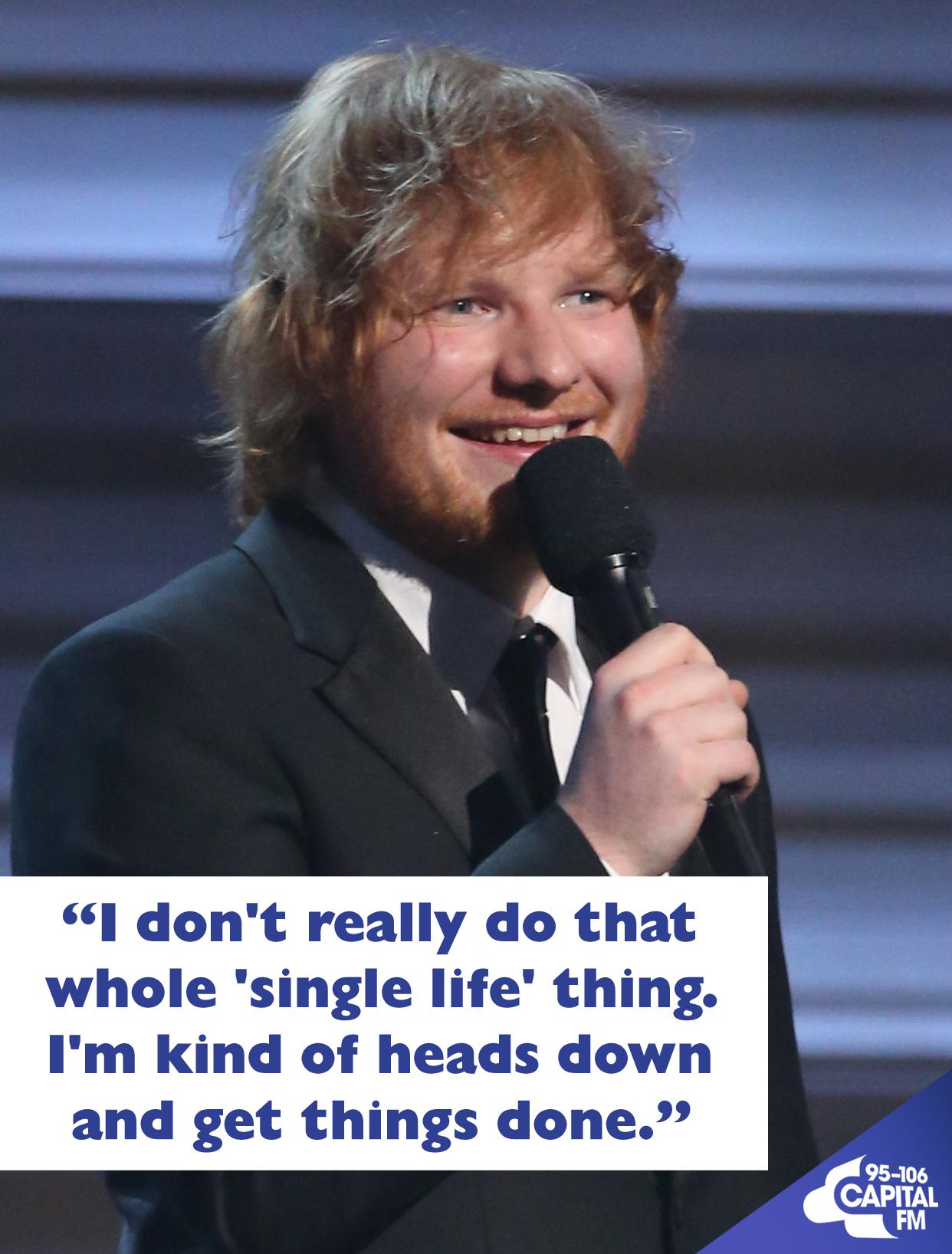 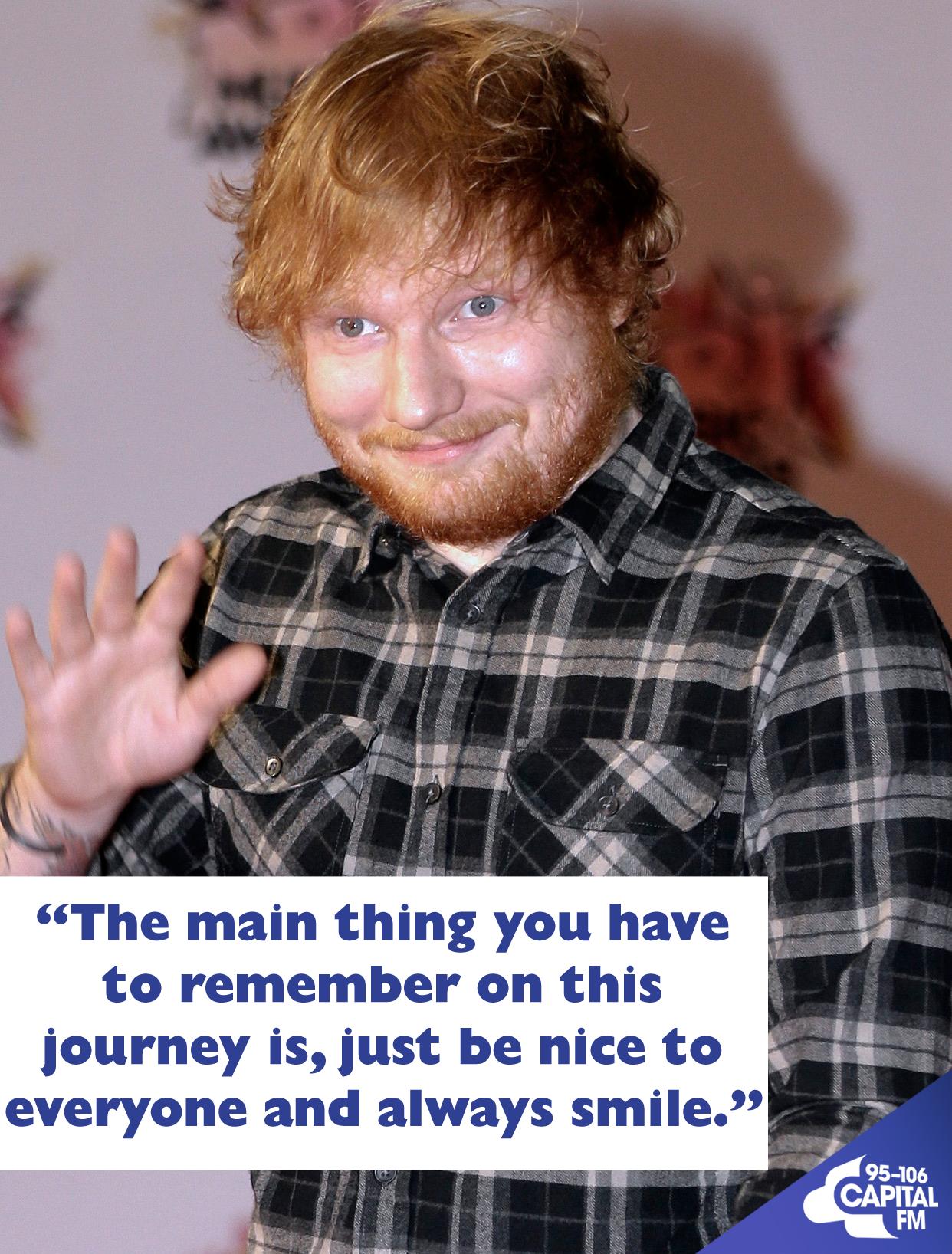 Aww Ed, you're making us even more teary than the first time we ever listened to 'Thinking Out Loud'. 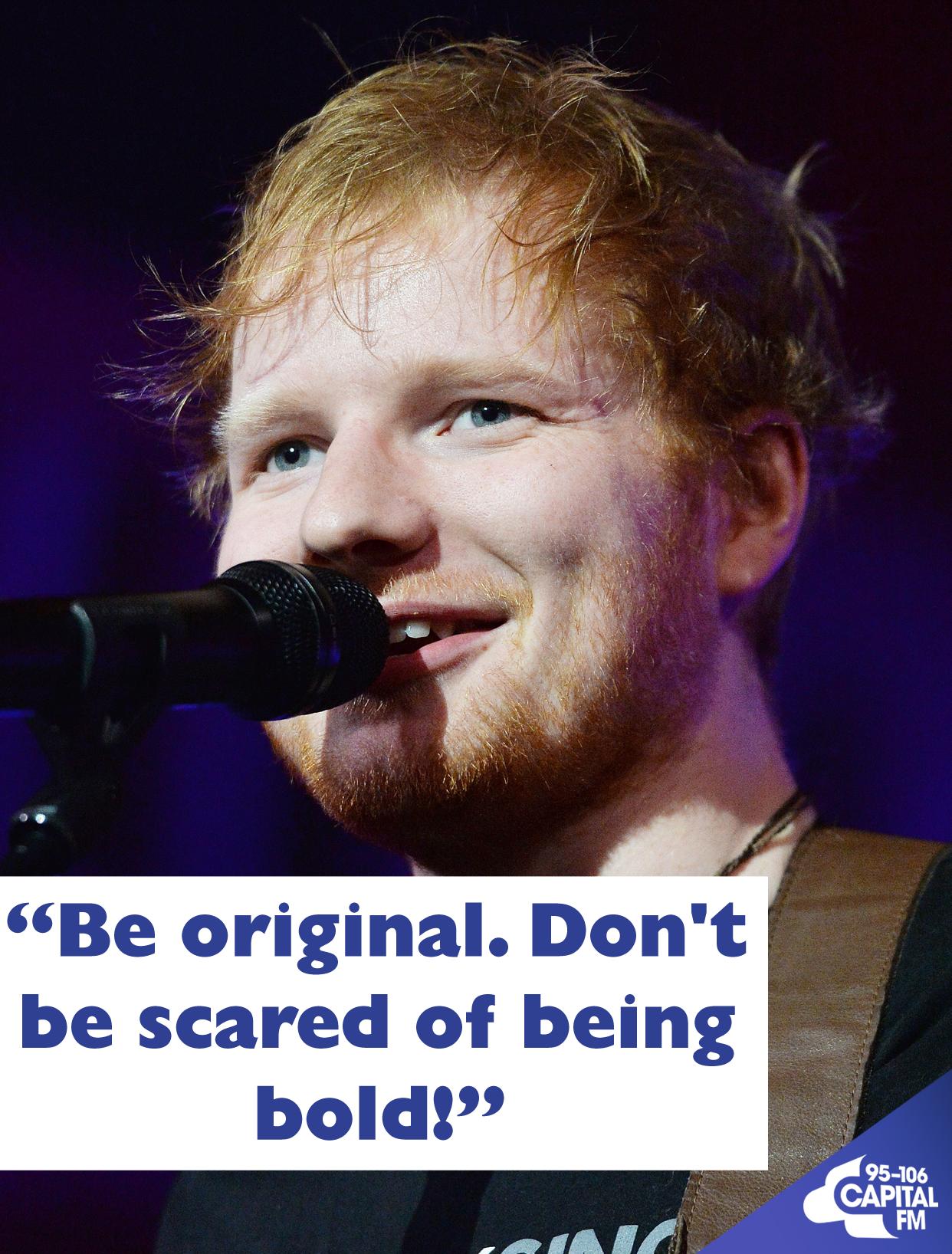 VO5 wax for his ginger hair, Ed Sheeran has ALWAYS done things his own way and look what's happened to him. 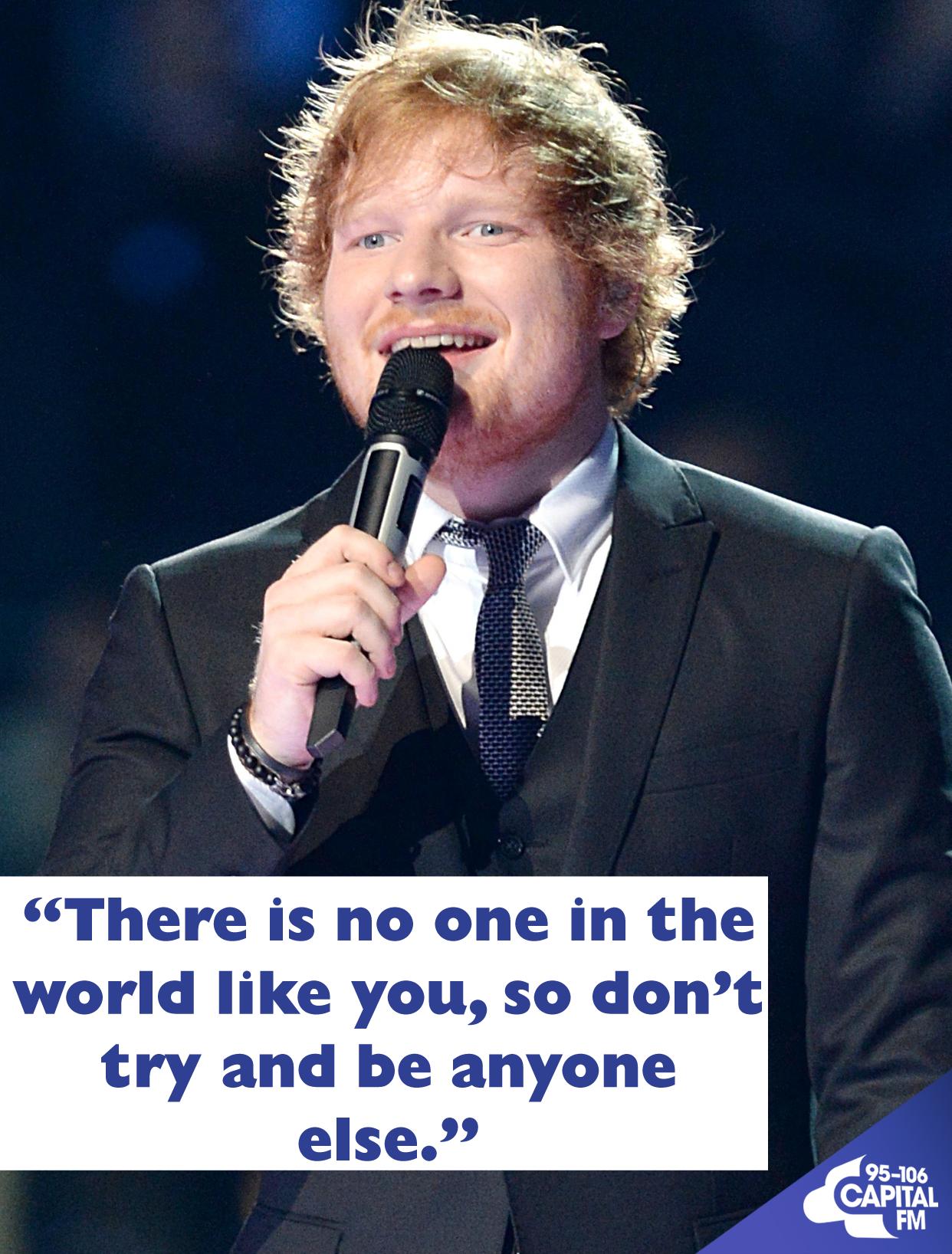 Preach! So don't go wearing flannel shirts and getting tons of tats because it doesn't just work like that okay? 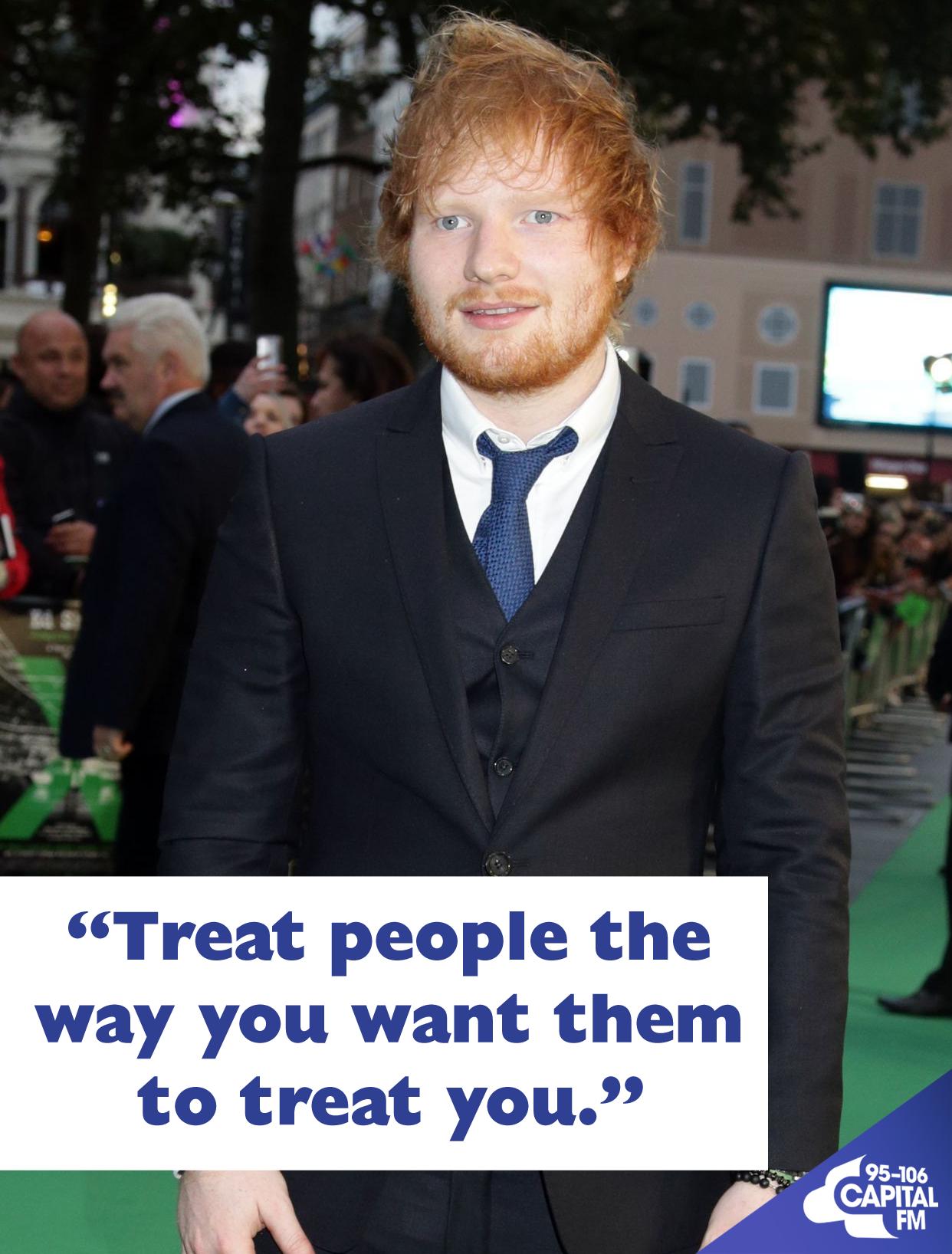 And if they're still treating you badly, then just pop on 'Shape Of You' and throw down some serious dance moves in protest. 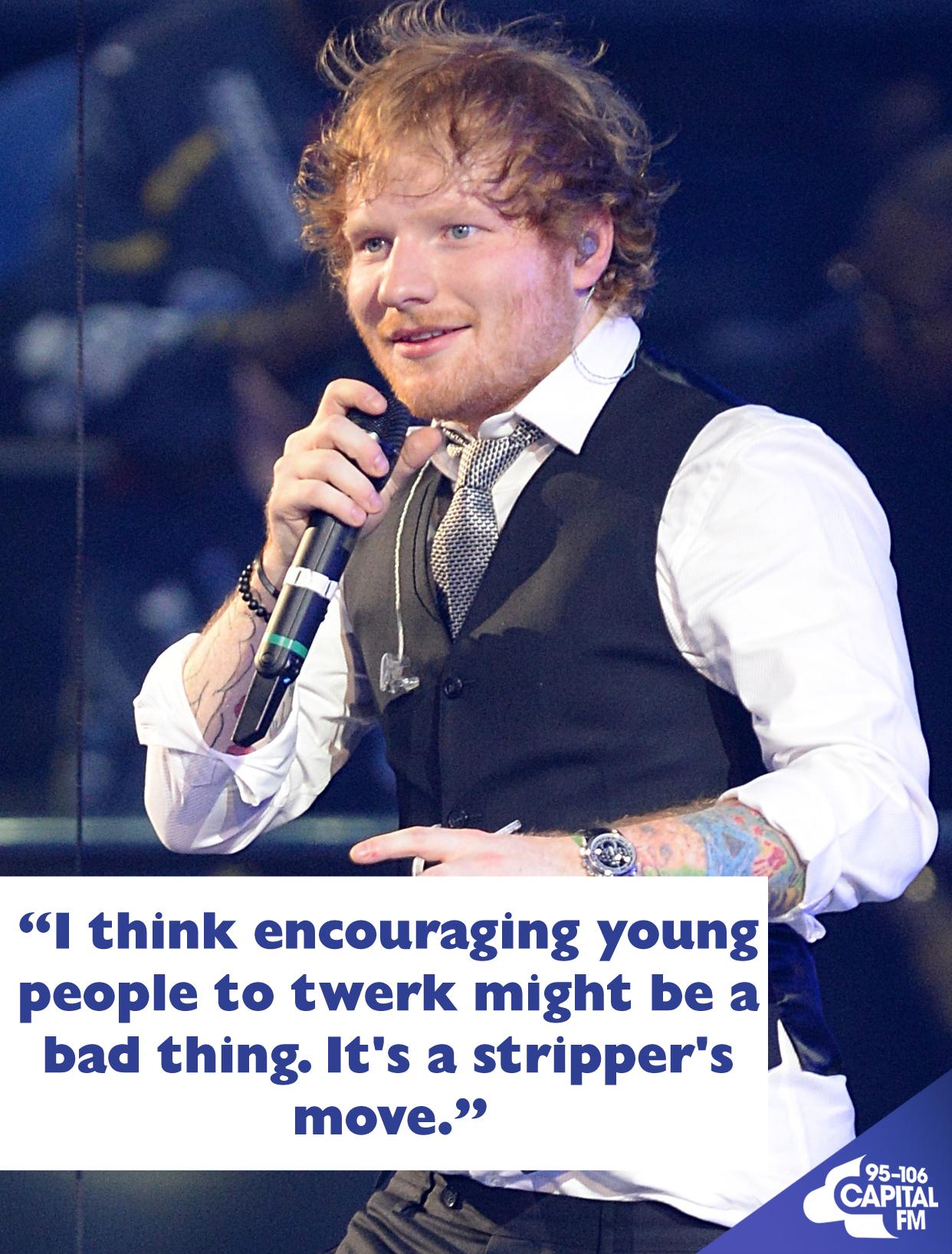 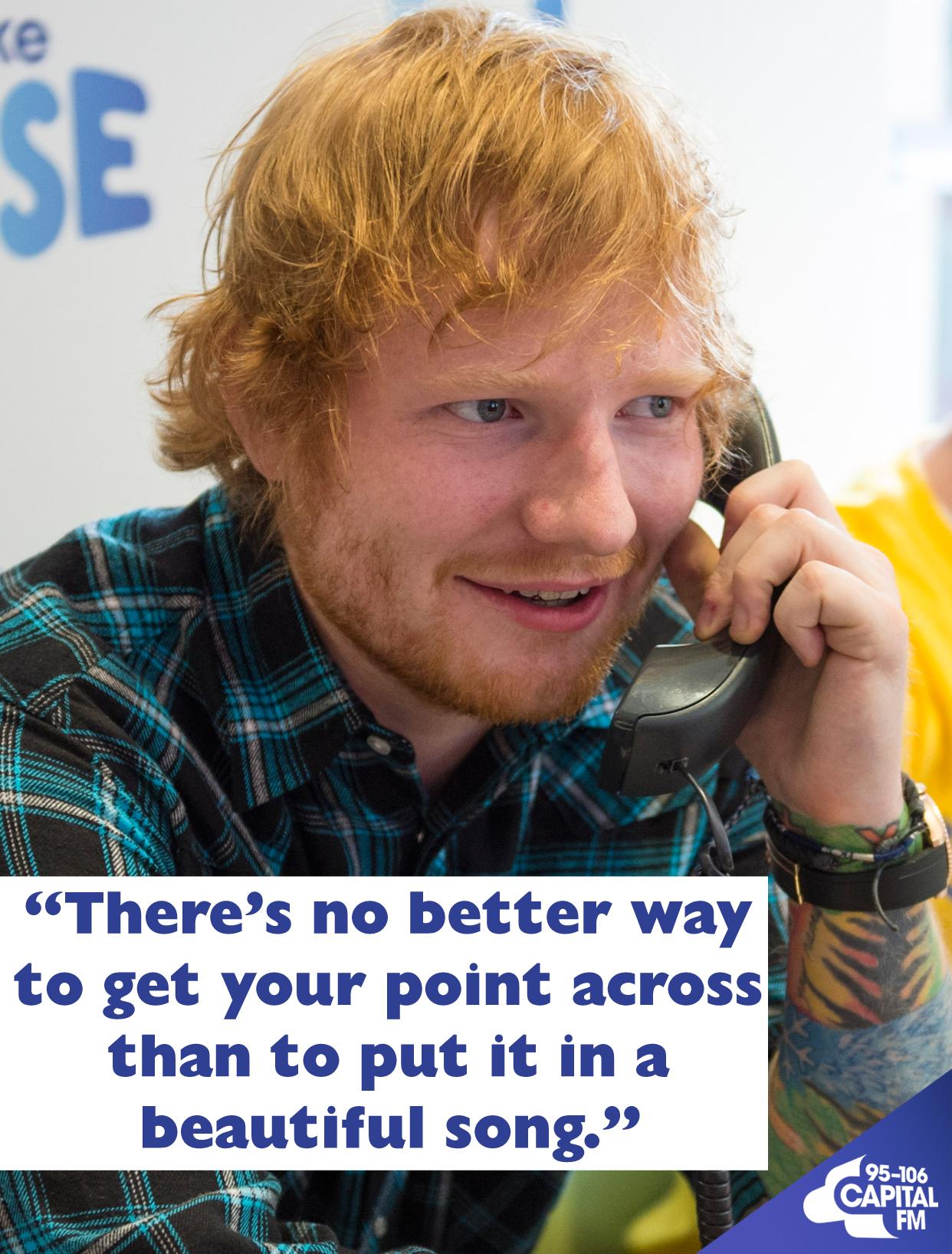 Okay, that one is a little easier for someone who can create pop masterpieces within minutes, but you could always give it a go! 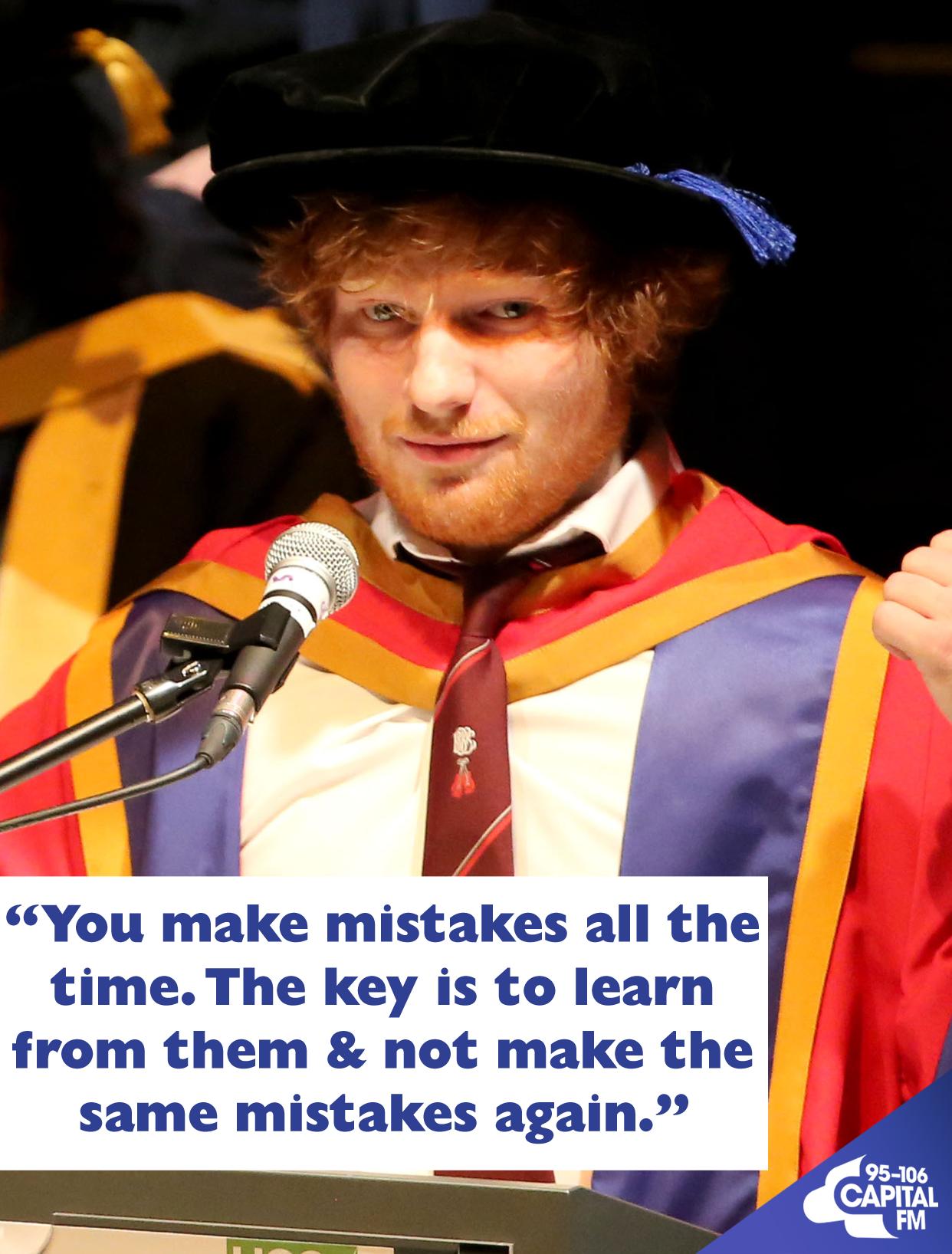 You're never too old to learn from your mistakes! 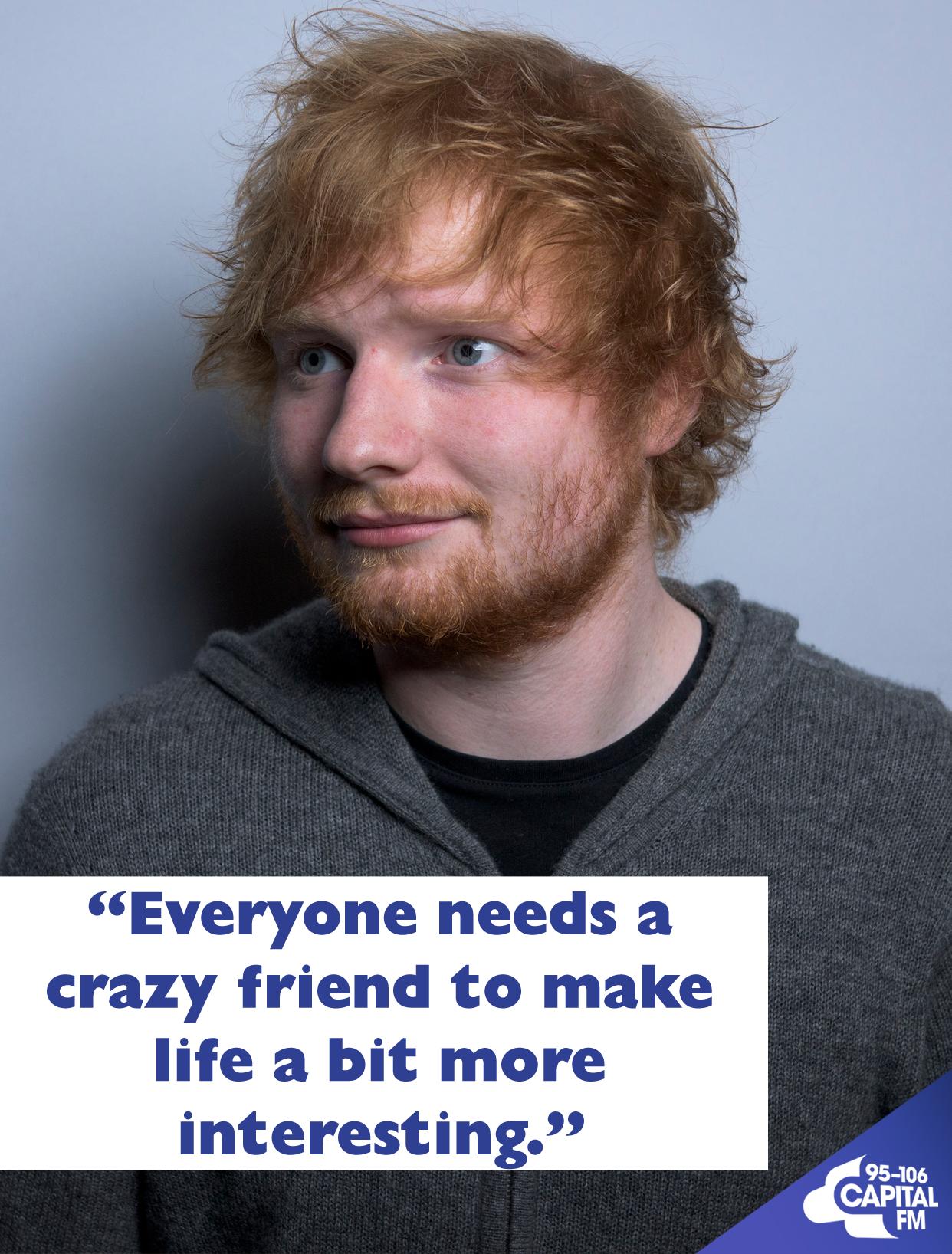 Or if you're anything like us, your entire squad are just crazy and your life has already become a whirlwind.