Duke Dumont - 'I Got U' (Official Video) 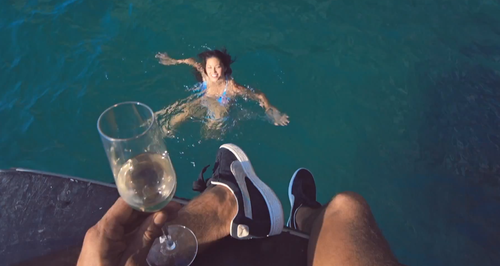 'I Got U' is the producer's second track to be taken from his upcoming album and features vocals from Jax Jones.

The video opens with someone putting on a virtual reality helmet from the 'Blasé Boys Club' (Duke's own record label) and having the time of his life - while never leaving his flat in the rainy UK.

Duke Dumont's debut album is expected to be released later in 2014. 'I Got U' is out this Sunday (16th March), listen to The Vodafone Big Top 40 with Marvin Humes from 4pm to find out if he can bag his second No. 1! 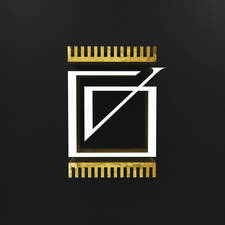