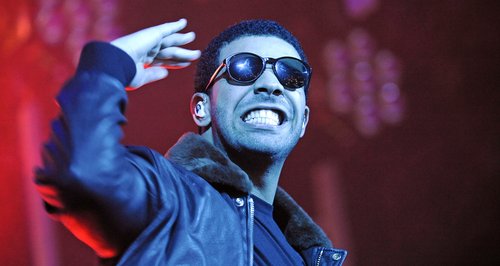 The 'Hold On, We're Going Home' rapper will kick off his tour in Manchester on March 11th next year.

Drake has announced that he will bring his 'Would You Like A Tour 2014' show to the UK and revealed he'll be travelling to a number of major cities across the country.

The 'Started From The Bottom' rapper will kick off the jaunt on Tuesday 11th March at Manchester's 'Phones 4 U' Arena before heading to the likes of Sheffield, Nottingham and Liverpool.

Drake's tour concludes with a series of gigs at London's O2 Arena, with the final show on Tuesday 25th March.

Drake: The Story So Far

Tickets go on sale Friday 1st November and available by calling the Capital FM ticket line on 0330 33 33 123 or by clicking the buy tickets button.

Check out the full list of Drake's tour below:

Meanwhile, Drake was reportedly forced to cancel a recent gig in Philadelphia because of "technical problems" and safety concerns.