Demi Lovato Proved She's The Ultimate Queen, By Responding To Her Leaked Photos In The Greatest Way

YOU KEEP DOIN' YOU, DEMI!

When Demi Lovato sang about 'Confident', we thought it was just a catchy lyrics - we didn't realise she was the most confident girl out there. Well done, girl.

It's been reported that photos of the 24-year old singer have been leaked, including some of her in bed with her ex, Wilmer Valderrama. If this was us, we wouldn't even have time to blink; we'd be too busy panicking. But Demi just took it in her stride.

> Joe Jonas Wants To Reunite With Demi Lovato And Nick Jonas To Make 'Camp Rock 3'... If It's An "Adult Film"

I love how everyone's freaking out about one picture. It's not nude and it's just cleavage

She couldn't have played it any cooler when she shut down rumours that naked photos of her had surfaced, when she wrote on Twitter "I love how everyone's freaking out about one picture. It's not nude and it's just cleavage".

Clearly, Demi doesn't care about the leak, and really shut down those hackers.

This photo leak scandal is, however, totally wrong, and while Demi doesn't seem too upset by it all, a lot of other celebrities are, and - quite frankly - it needs to stop now. 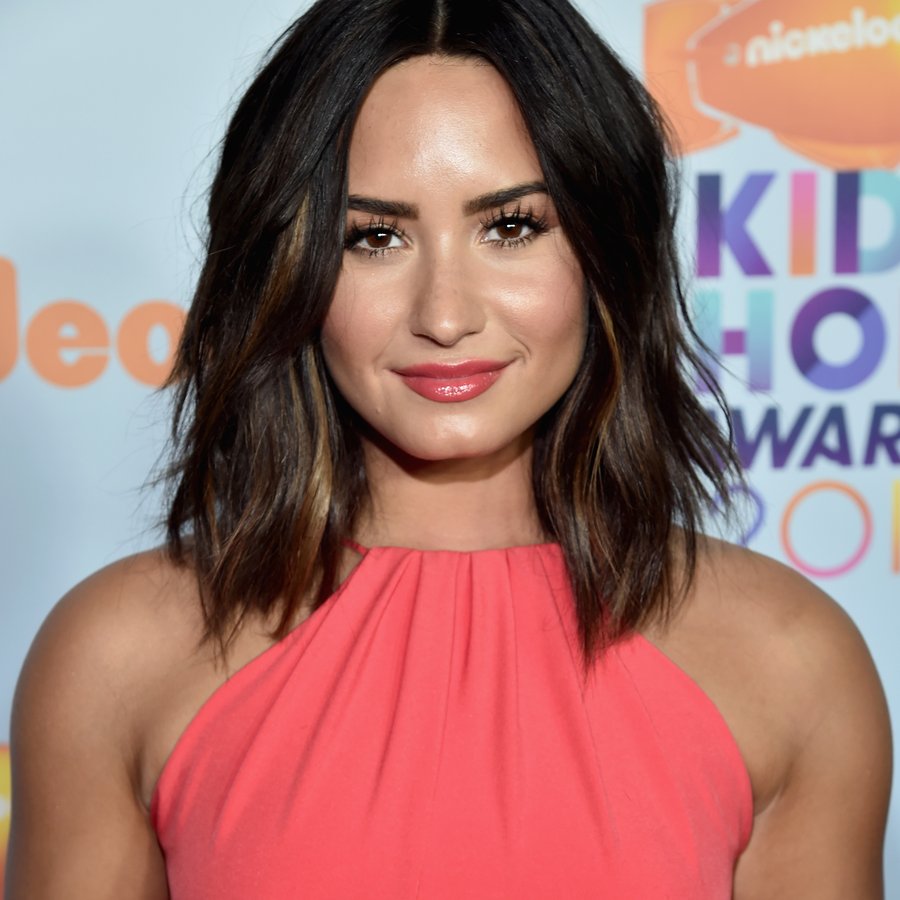 > Want To Control The Tunes You Wanna Hear? Then Download Our App Right Now!