Nearly 80 million Lovatics are gutted to see that the 'Cool for the Summer' singer announced that she's no longer going to be posting on either of the social platforms now.

We're not sure what's caused it, but we will get to the bottom of this - whether it's Demi's busy schedule; touring and appearing alongside James Corden; or whether it's the huge stress of Internet trolls...

The 'Confident' vocalist took to Twitter to write "Damn I gotta quit sayin sh*t. Bye Twitter", followed by "And insta".

Lovato has 36.6 million followers on Twitter and a further 40.8 million on Instagram, but she did state that she will still be posting on Snapchat because she "don't have to see what some of y'all say". 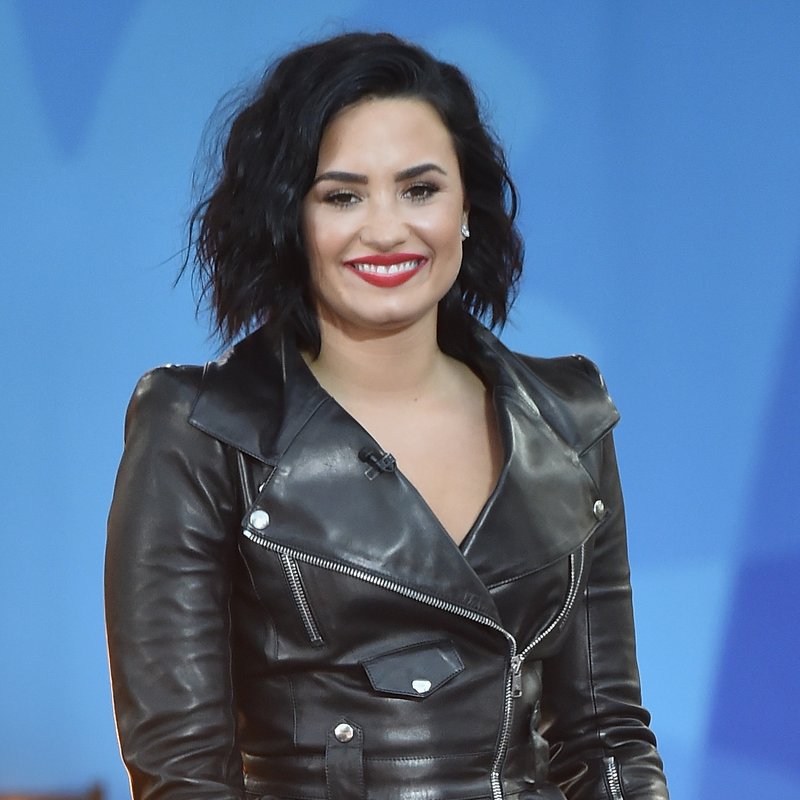 She continued her statements with "But why do people actually give a fuck what I say?? like if you don't care the gtfo haha".

And people wonder what's wrong with the world. Pay more attention to good than bad.