Demi has officially become the biggest fan of Poot Lovato after tweeting something very special in her honour.

Back in November 2014, the world was introduced to one of the weirdest yet lovable memes that has ever existed...Poot Lovato!

Yup, as the 'Cool For The Summer' Queen left the Palladium Theatre in London, a fan was able to grab a quick snap of the star and this was the legendary pic that ended up in her camera roll: 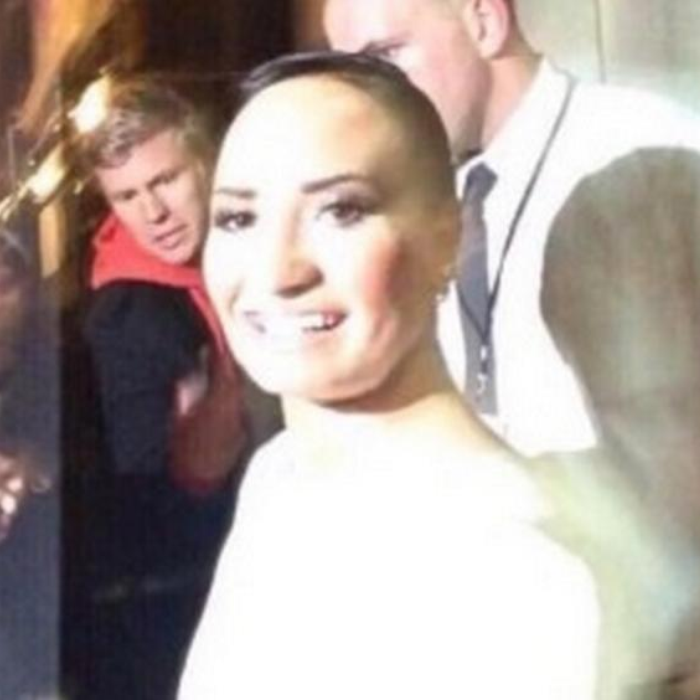 Fans were quick to dub her the 'forgotten long-lost sister of Demi' as well as show their love for the character in hundreds and hundreds of tweets.

I love Demi Lovato and Poot

However, it looks like Demi has finally loosened up about the whole ordeal after she sent out a random tweet on the 4th April which was retweeted over 30 THOUSAND times in the first few hours of it being posted. Perfect.

To say the fans were delighted that Demi has finally been able to let Poot in would be understatement of the year...