Demi Lovato's Fans: 14 Ways You Know You're One Of The #Lovatics 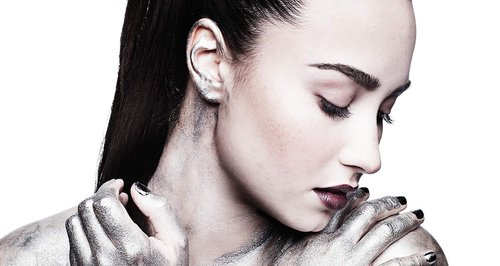 As #BestFans2015 returns, it's time to find out why Demi's SUPER-FANS could give her the crown this year. Are you with her?

Demi Lovato has ALWAYS had a close relationship with her fans, many of whom have followed her right through from her early teen acting days to today, where she's one of the world's most in-demand superstars.

With the launch of Capital's search to find the BEST fan group of the year, it's time to shine the spotlight on Demi Lovato (and her #Lovatics) and discover whether they deserve the #BestFans2015 crown.

Find out how to vote for Demi Lovato to win #BestFans2015!

You've been with her through the good and the bad, and you're STILL dancing, just like Demi!

You're just as into onesies as your favourite lady… 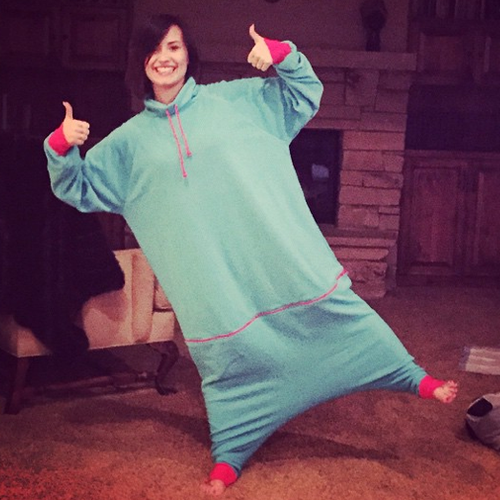 Every time DD comes on the radio you be like…

You know who the REAL Princess Of Pop is

You were with Demi in the early days…

And you're STILL with her now 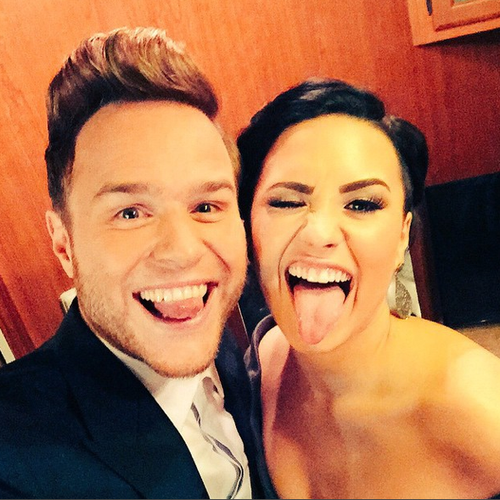 For you, every time Demi steps foot on a red carpet she steals the show 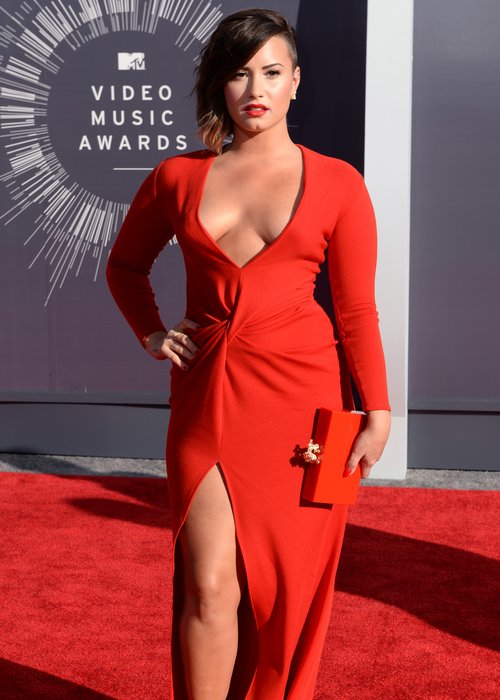