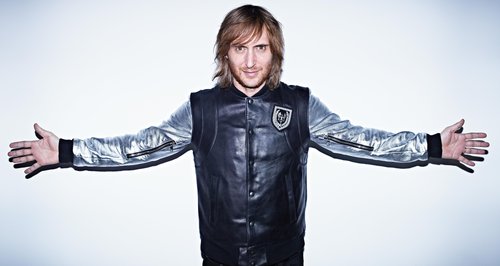 The DJ and producer posts a teaser of his new single online.

David Guetta has teased his new single 'Blast Off'.

The French DJ posted a one-minute preview of the track, which features vocals from Australian singer Kaz James, on his Souncloud page.

The star also revealed that the song's release will be "coming soon" after playing the track live at a number of festivals.

'Blast Off' follows his recent Vodafone Big Top 40 hits 'Shot Me Down' and 'Bad', all of which will reportedly feature on his upcoming sixth album.