Get Ready To DANCE As DJ Royalty David Guetta Is Confirmed For The Jingle Bell Ball!

Are you ready to see one of the world’s biggest DJs tearing it up at London’s O2 Arena?!

Anyone who was at Capital’s Summertime Ball 2014 will remember David Guetta’s INCREDIBLE closing set as the sun went down over Wembley Stadium – and now he’s back to get you guys dancing at London’s O2 Arena!

David is the latest HUGE name to be confirmed to perform on Saturday 5th December – and he’s bound to be bringing a hit-filled set to entertain all 16,000 of you in the audience!

With an unbelievable line up, including the likes of Ariana Grande, Jess Glynne and Little Mix, Capital’s Jingle Bell Ball with Coca Cola is definitely going to be a night to remember!

David told us how much he is looking forward to entertaining all of you on the night. "Yes, of course I am. It's a very big experience every time so yes, it's amazing." 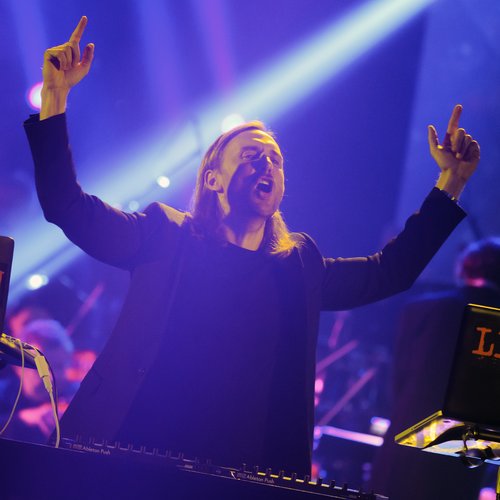 Keep it Capital Breakfast tomorrow from 7am as we reveal the HUGE names taking the stage for night two of the ball on Sunday 7th December.