WATCH: David Guetta's Advice For Finding Love In Ibiza Will Get You Deleting Tinder In No Time!

What David Guetta doesn't know about Ibiza isn't worth knowing.

That's why it was a no-brainer to launch night 1 of #CapitalInIbiza with the juggernaut that is quite possibly the world's biggest DJ. He's had more number 1s than anyone could possibly want and has TWO residencies on the White Isle this year...

> Ibiza Lives On Capital! We're Live From The White Isle All This Week - Don't Miss A Second!

Even after one of the most intense Ibiza sets we've ever seen, @davidguetta STILL has time to high five his fans. Legend #CapitalInIbiza pic.twitter.com/PmjNgWywm7

Capital's Marvin Humes caught up with David ahead of his Monday night set at the legendary Ushuaia. In true Marv style he got right in the thick of it, and asked all the important stuff - like how do you get a holiday fling?

The '2U' hitmaker then, basically, destroyed all of our hopes of finding the love of our lives in Ibiza, by telling us about the curse that's hit the White Isle, and that you should never go with a partner... Because you have a 99.9% chance of losing them. 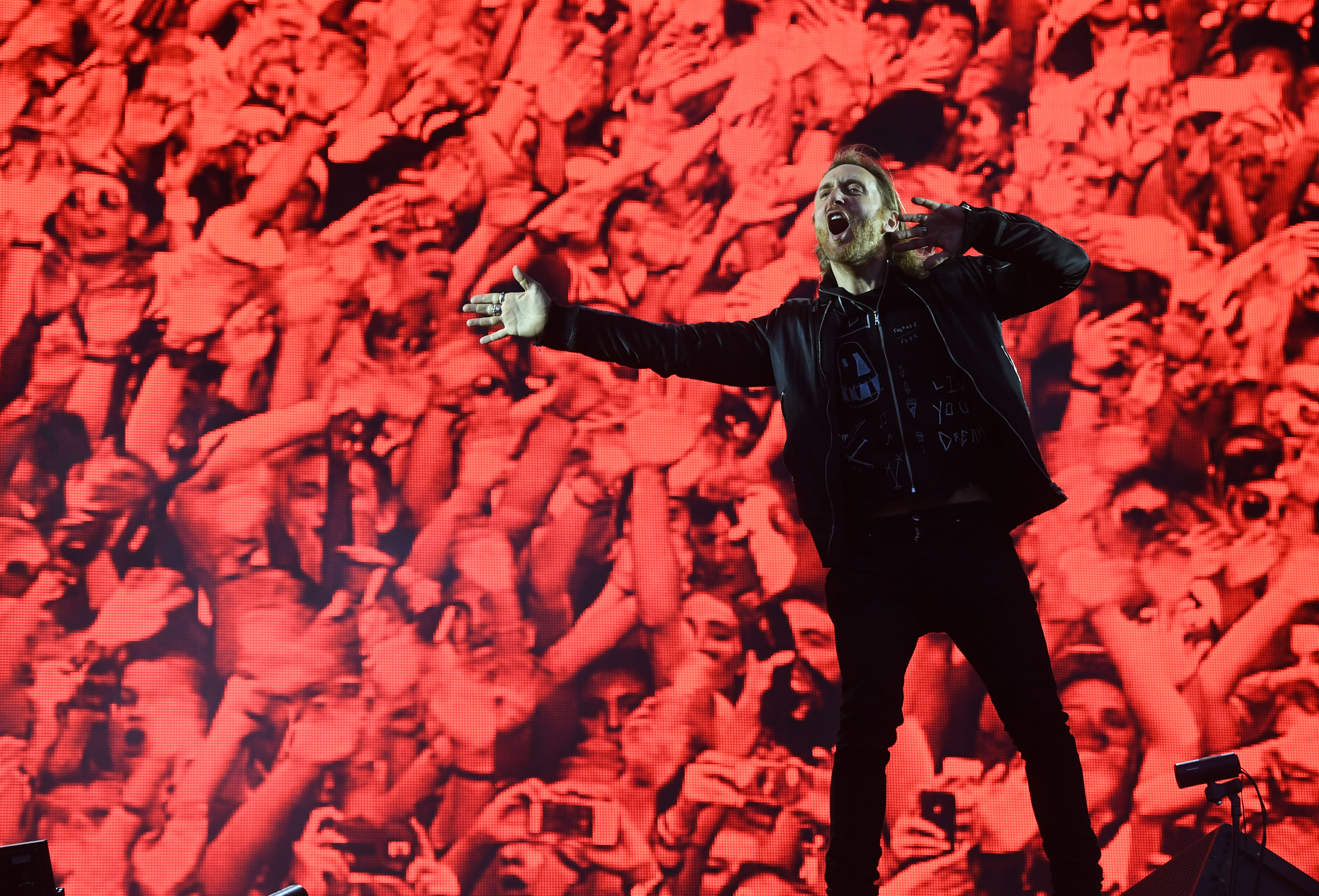 Marvin and David moved swiftly on from that, and Marvin tried to get the juicy gossip on Guetta's wishlist - following on from collabs with Bieber and Bruno Mars - but that wasn't enough for us. He dropped a few hints about who his next MASSIVE collaboration is with; it's a her and she's going to work with her in London.

> Download Our App, And You'll Feel As If You're In Ibiza With Us Right Now!

Marvin's going to be catching up with some of the world's biggest DJs and stars for #CapitalInIbiza all week, so make sure you give us a listen every night from 10PM.

We mentioned it, but you literally have to hear it to believe what plans David has in-store for the 'Knight Rider' theme tune...