D.Guetta's new jam has ALL of the throwback vibes!

Last weekend saw THOUSANDS of party animals descend upon Miami for the unmissable Ultra Music Festival - with huge sets from the likes of Martin Garrix, Afrojack, Galantis and Major Lazer!

OBVIOUSLY you can't have an EDM festival without the legendary David Guetta, and his EPIC Sunday night set on the Ultra Mainstage contained a few never-before-heard tracks.

After collabing on the phenomenal 'Hey Mama' alongside Nicki Minaj and Afrojack, Bebe Rexha has once again provided guest vocals for an upcoming Guetta anthem - but it sounds a little familiar...

Throwback to 1999 and the whole of Europe was hooked on Eiffel 65's insanely catchy 'Blue (Da Be Dee)' - and we're CONVINCED that the French DJ was a fan of the Grammy Award nominated (yes, we're being serious!) Europop anthem, because the similarities are uncanny!

The as-yet-untitled ID wasn't the only exclusive from the EDM mastermind over the weekend, buddy Afrojack also played the pair's brand new remix of The Chainsmokers & Coldplay's 'Something Just Like This' - and it's guaranteed to make it on your 'going out-out' playlist in no time!

Want to stay on a nostalgia trip? Don't miss the #CapitalThrowback every weekday from 9am and Sundays from 7pm, when we rewind to the biggest tracks that Capital made famous! 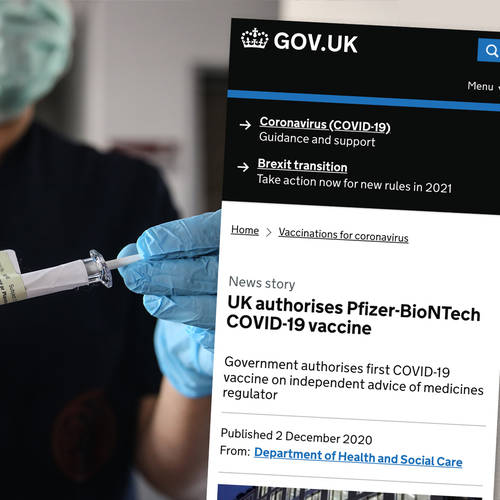