Well, this the biggest sound of the year.

The singer-songwriter-rapper-and-all-round-top-bloke swung by to chat to Roman Kemp about his next venture, but while he was here, there was one thing we had to get him to do. 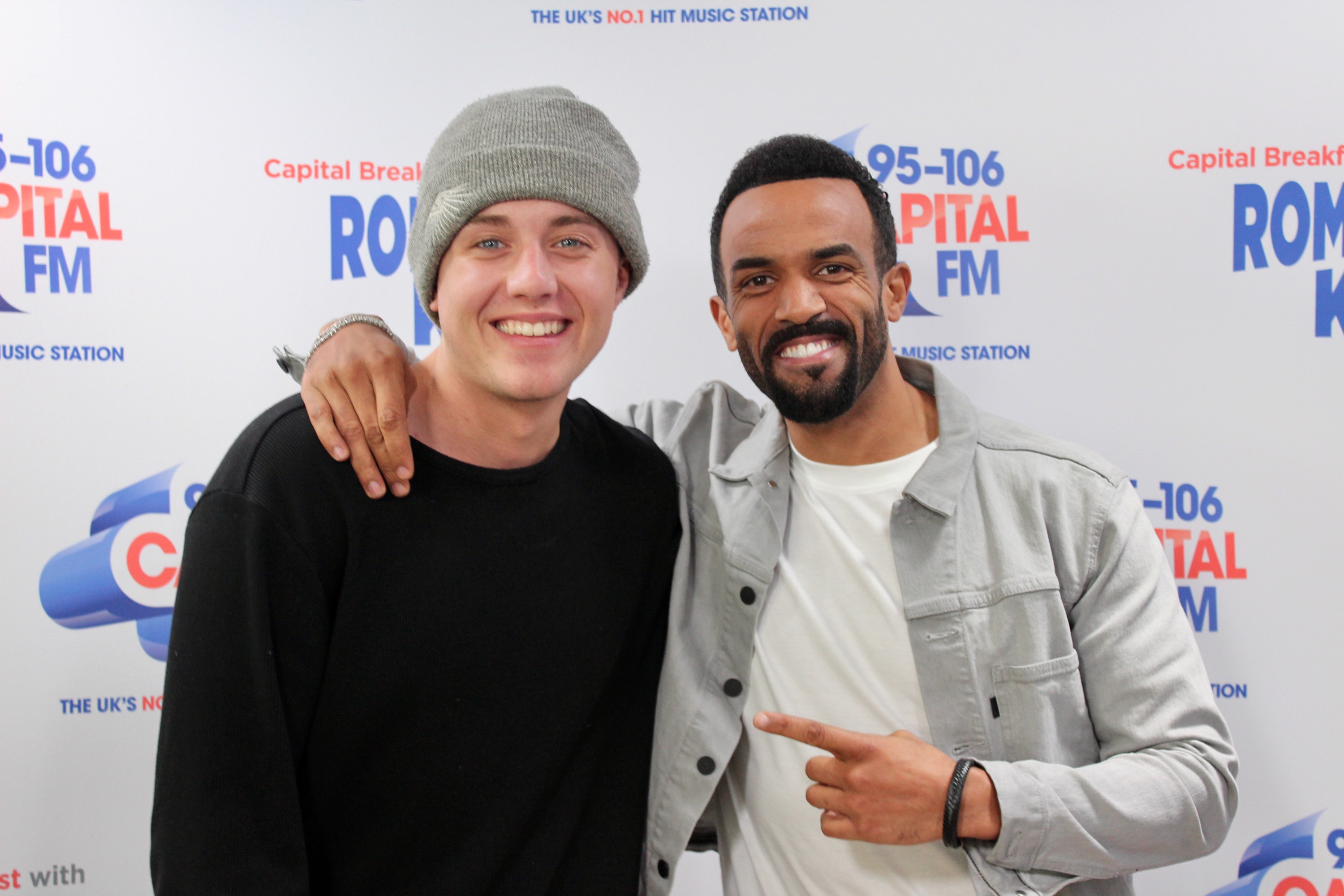 Over the top of Taylor Swift's '...Ready For It?', 'Mi Gente' by J. Balvin and Willy William, Future's 'Mask Off' and 'Big For Your Boots' by Stormzy, Craig dropped one of the most incredible freestyle verses we've ever seen.

Don't believe it's an incredible mix? Just watch Ro's face throughout it; you'll realise how good it is then.

> We Promise, Once You've Downloaded Our App Here, You Won't Find 'Nothing Like This'

It wouldn't be an article on Craig David if we didn't drop his immense performance of '16', would it?