The 'Can't Say No' singer has also unveiled the artwork for his debut album 'Contrast'.

Conor Maynard has announced his second single is called 'Vegas Girl' and will be released this July.

The 19 year-old singer-songwriter revealed the news on Twitter earlier this week and 'Vegas Girl' is now available to pre-order on iTunes alongside a special cover version of Drake's song 'Marvin's Room'.

'Vegas Girl' serves as the follow-up to Conor Maynard's debut hit single 'Can't Say No', which charted well on the Vodafone Big Top 40 earlier this year.

The Brighton-born singer was recently announced as a surprise addition to the line-up of this year's Capital FM Summertime Ball at Wembley Stadium on Saturday (9th June). 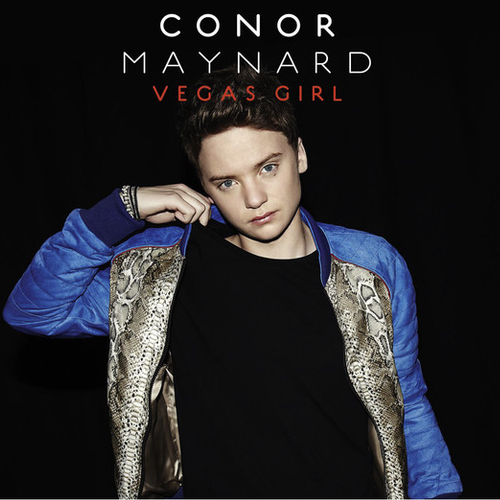