WATCH: Conor Maynard DMd Meghan Trainor On A Dating App! But Did He Get A Reply?

You may have heard that together with his brother Jack, Conor Maynard took over Capital on Monday for three hours playing nothing but huge tunes and revealing all sorts of secrets, or so it seems!

Whilst FaceTiming some fans the two YouTubers wrote down a secret and popped them into an envelope, it was then Abbie & Ebony's job to pick which envelope was opened - A or B!

They chose envelope A which meant Conor had to reveal his secret...he didn't look too excited about that!

What happened next? Well have a watch of the video here:

What d'ya make of that then? Poor Conor being blanked by Meghan right?! Later on in the show Jack & Conor were joined by Roman Kemp who hosted a nifty little game of 'Never Have I Ever!'

Our fav question from the game of 'Never Have I Ever' has to be the moment Roman asked Jack, 'If you're going to slide in to someone's DMs, is it Twitter or Instagram?' To which he swiftly replied, 'Any! If it's a DM, I'm in it!' 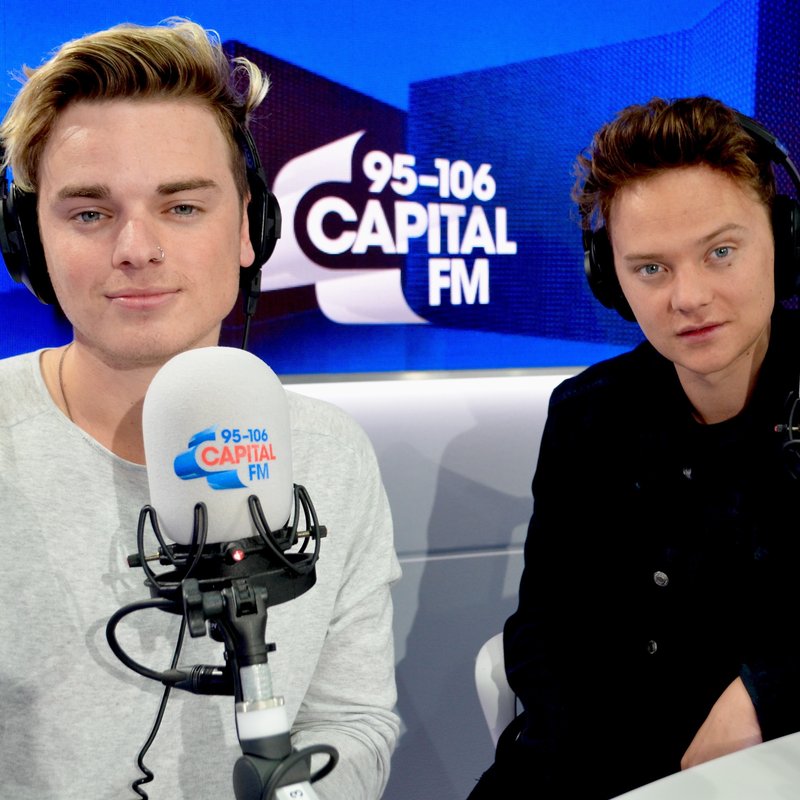