The Coldplay frontman apparently pleaded with the celebrity chef to help the Hollywood star's kitchen skills.

The Daily Star claims the 'Every Teardrop Is A Waterfall' man asked for Jamie's help as a special treat for her birthday recently.

"I know Gwyneth because her husband Chris rang and asked if I'd give her a cookery lesson for her birthday," he revealed to the publication. "I'm a big Coldplay fan, and Gwyneth's a lovely woman, so it was a done deal."

Speaking about what the pair got up to, Jamie added: "I spent the afternoon cooking in her kitchen, we made a slow-roasted duck ragu. And then a bunch of her friends came around to eat it." 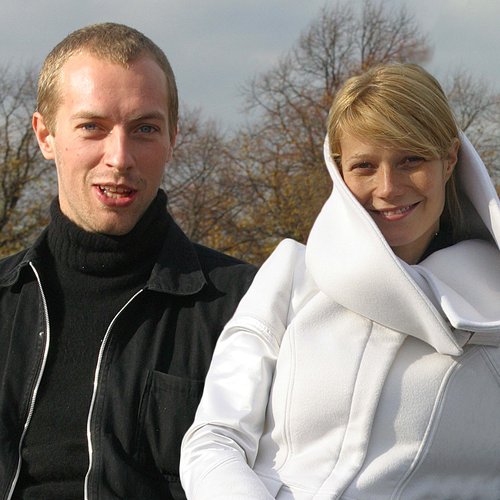 Jamie also got a special treat to say thank you for all his help.

"About a week later they bought me a really cool top-of-the-range electric drum kit, which I still use. I’m a frustrated drummer," he said.