This is so beautiful.

Following the devastating news of Hurricane Harvey in Texas, Coldplay have paid tribute to those affected by the natural disaster, named 'Houston'.

During their show at Miami's Hard Rock Stadium, Chris Martin, Jonny Buckland, Guy Berryman and Will Champion premiered their new song, but vowed to never play it again.

> Aww! Alessia Cara Reveals Her Love For The Coldplay Lads After Touring With The Band

Taking to the microphone, the 'Paradise' singer said "This is because we all grew up loving country music, and of course that's kind of what we think of when we go to Texas.

"This is a new song and we'll never play this again. It's a one-off and it's called Houston," stated Chris, promising that it was the only time they were going to sing the song live. 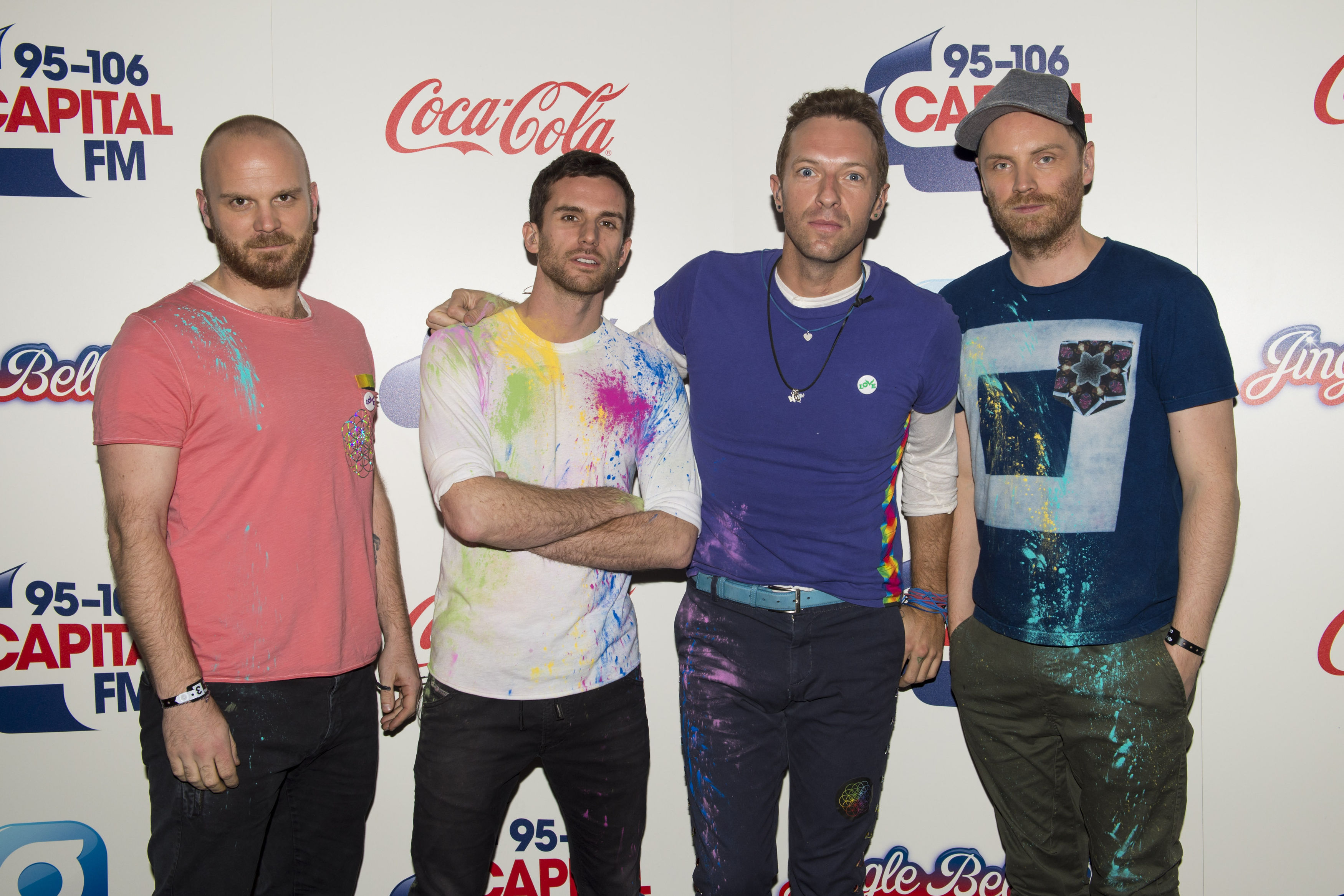 This is just lovely, lads...

> For All The Latest Music News, Make Sure You Download Our App Now

From one touching performance, to another - here's the time Coldplay performed 'Sky Full Of Stars' for us LIVE at our #CapitalJBB...