The world's BIGGEST band are back on the road in March 2016 and it's giving us LIFE!

Ok Coldplay fans, we've got some exciting news for you... the #CapitalJBB four-piece are ready to set off on their first world tour since 2012!

The 'A Head Full Of Dreams Tour' will see the band play 21 stadium shows across 14 countries including their very first shows EVER held in Peru (it's about time, they've been waiting a while!).

Coldplay's Best Live Pics: 15 AWESOME Shots Of The 'Adventure Of A Lifetime' Band On Stage 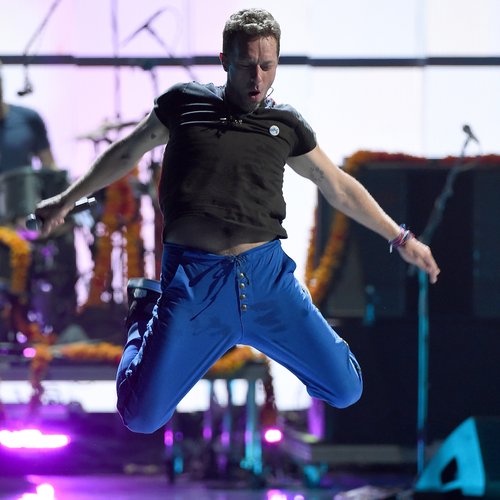 “I think that not going on tour with Ghost Stories was one of the best decisions we ever made, because it gave us such pent-up energy in the studio and completely reignited everyone’s desire to go around the world and play music", revealed frontman Chris Martin.

"A Head Full Of Dreams was written as a record to be performed live. We can’t wait to do that.”

We’re excited to announce the first shows of the A Head Full Of Dreams tour - https://t.co/3Fe3apLvP9 Love Coldplay pic.twitter.com/Lboy9m06oK

PLUS... the boys have announced an extra date at Wembley Stadium on Wednesday 15th June due to overwhelming demand! YES! Tickets for the new show go on sale 10am on Friday 11th December.

The dates for the 'A Head Full Of Dreams' tour are as follows:

Tickets for the new show go on sale 10am on Friday 11th November and you can get them here.