The group tease that they've already got a LOT of new music on the way for their next record.

Clean Bandit have had an incredible past twelve months thanks to the launch of their debut album ‘New Eyes’, a string of chart-smashing singles and a UK tour… but they’re still not stopping!

Clean Bandit: 10 Facts About The 'Rather Be' Band

The ‘Real Love’ band chatted to Max backstage at New Look Wireless Festival 2015 over the weekend, where they revealed they’ve ALREADY got several new songs ready for their NEXT album. Errr… yes please!

“We’ve got so much new stuff, we’re just trying to find the right direction for [the record],” Jack Patterson explained. “We kind of want to hone it in this time, narrow it down.” 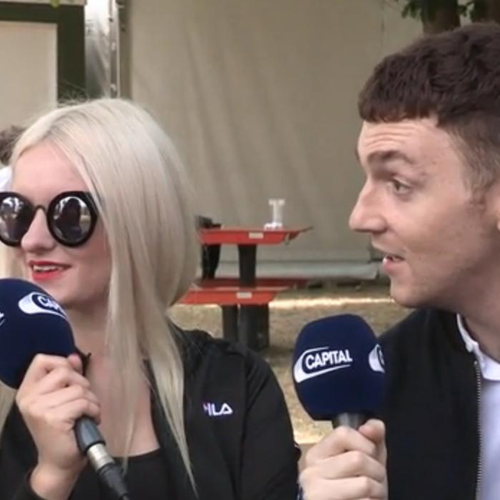 Max also chatted to Clean Bandit's Neil backstage at Wireless over the weekend, when she interviewed him and boyfriend Olly from Years & Years about their romance. Watch the video below: