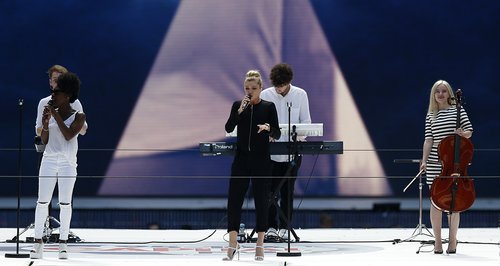 Clearly there's NO place the UK four-piece would 'Rather Be' than playing for their AMAZING fans.

Clean Bandit hit that Summertime Ball stage and made sure EVERYONE knows they're here to stay, powering through their two mega chart hits and getting everyone singing along to EVERY. SINGLE. WORD.

'Rather Be' was SUCH a stand-out moment from the show as they led the crowd in an awe-inspiring sing-along. And let's face it.. who DOESN'T know the words to that one. 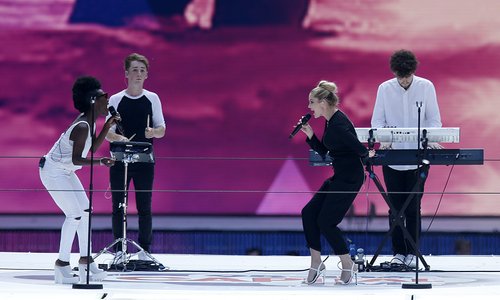 The British four-piece made waves earlier this year when 'Rather Be' proved one of the biggest songs of 2014, hitting number one for several weeks on the Vodafone Big Top 40, and their #CapitalSTB performance showed just why these guys are SO exciting.