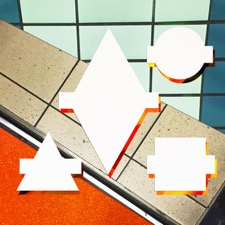 A day in the life of a bus driver and funky dance moves with a cello and violin? Sure, why not.

Clean Bandit clearly have a fondness for public transport if their new video for ‘Stronger’ is anything to go by….

The band follow a day in the life of a funky bus driver – and bust a few choice moves of their own aboard probably the best bus ride ever. 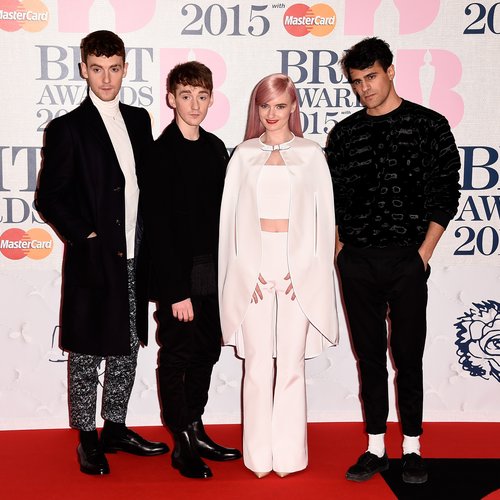 The song features vocals from Alex Newell and Sean Bass and the video was filmed as part of a competition where a fan could win the chance to work as crew on the shoot.

If you’ve ever started an impromptu dance party on the night bus and swung around one of the poles, you’re definitely in good company. 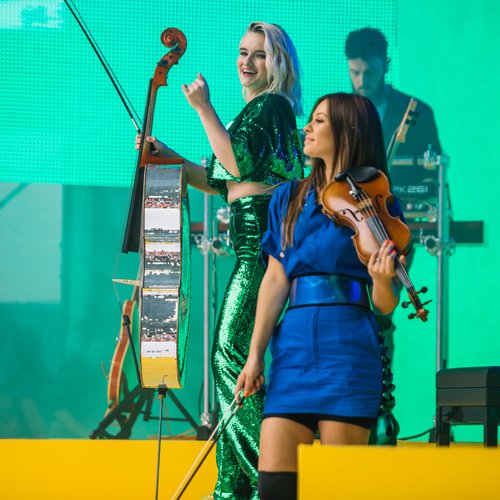